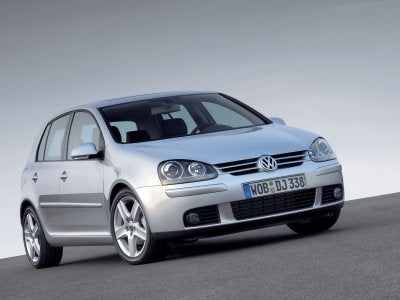 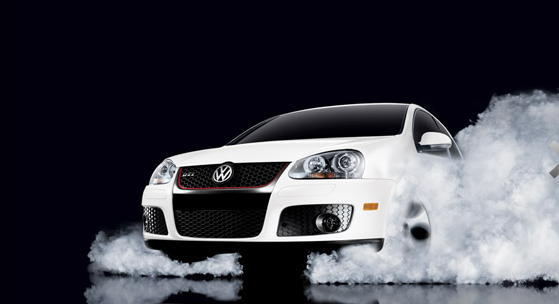 2006 was a changeover year for the Volkswagen Golf. While awaiting the introduction mid-year of a completely redesigned Golf (rechristened the Rabbit), Volkswagen continued to sell the previous-generation models, which were available in three versions.

The four-door Golf GL hatchback came with a 115-hp, 2.0-liter 4-cylinder engine, which was also dropped into the higher-end four-door GLS package. The GLS 1.9 TDI, meanwhile, came with a 100-hp, 1.9-liter diesel engine with the TDI (turbo direct injection) feature. A five-speed manual transmission was standard for all three versions, while a four-speed automatic was optional for the gas-engine Golfs. A five-speed automatic was optional with the diesel Golfs.

Standard features for the GL package included air conditioning, power windows, power door locks, front and side airbags for the driver and passenger, anti-lock brakes, a tilt/telescoping steering column, an anti-theft alarm system, a keyless entry system, cruise control, and a stereo system with a CD player. The GLS added a power sunroof, among other features. Stability control is optional across the line.

In mid-year, the Golfs were replaced in showrooms by the Rabbit, which was essentially the next-generation Golf. The Rabbit was available in both two- and four-door versions, with such high-end features as a fully independent suspension system, an electro-mechanical steering system, and a laser-welded body for heightened body strength.

Power was provided by a 2.5-liter 5-cylinder engine that pumped out 150 hp. A five-speed manual transmission was standard, while a six-speed automatic with Tiptronic was available as an option.

Drivers were quick to recognize the Rabbit's affordability (at least for the base models) and its German-made quality. They also responded positively to the smoothness of its ride, its redesigned interior and exterior, and its economical gas mileage.

What's your take on the 2006 Volkswagen Golf?

Have you driven a 2006 Volkswagen Golf?
Rank This Car

What The Problem May Be If My Golf 5can't Speed Up

I have Golf 5 fsi 2.0 engine and it loss power and it only reach 120speed and cannot goes up to 200 speed, what could be a problem? There are views that it can be a clutch kit problem.. what i can i d...

Golf 5 2.0 Litre Fans Starts Up Even On Cold Start,keeps On Running Until ...

When cold-starting or when starting my car,the fans starts working,only to stop when ignition is turned off.Took car to vw mechanic for diagnostig test,no error codes. Do you have any idea??

With what engine can I replace the golf 5 2.0 fsi

HI all, I have been experiencing a battery problem with my Golf 5 (2006). I bought it a month ago, and everything was fine until 2 weeks afterwards. The battery was dead all of a sudden. Because the ...