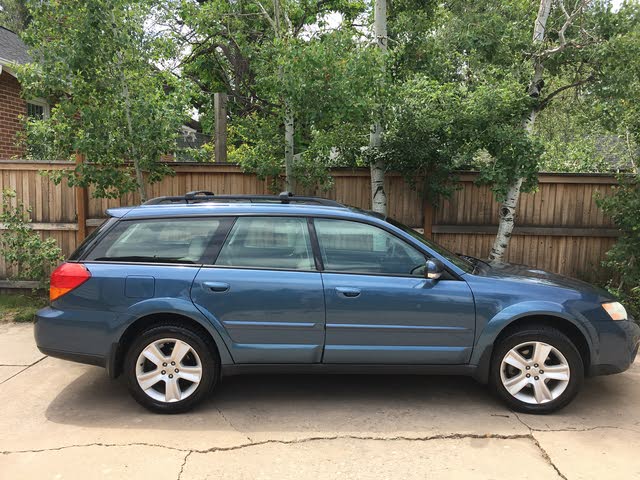 Have you driven a 2006 Subaru Outback?
Rank This Car

What a great car ! And a great value Read More

Upgraded to 2021 Limited from a 2016 Outback. Like the improvements for the seat positioning options, mirror adjustment integration to driver choice, and of course the touch panel in the middle. Wil... Read More

The Outback is exactly what we are looking for and are not disappointed with our choice. Although it is a mid-size SUV, it doesnt feel and ride like one. Very smooth on the road and handles great. Pl... Read More

Terrible we bought that 2020 Subaru Outback not even 2 days and the infotainment screen is blacking out and the safety features are disabling. And the AC is not blowing cold. I looked at the Subaru f... Read More

I love the Outback but it has been my Alaskan dream car for quite a while. It helps me drive safer than the traded-in sports car and it has much higher clearance for the snow. Gobs of safety features,... Read More

good solid car. price for a 2018 was out of our budget Read More

Have you driven a 2006 Subaru Outback?
Rank Your Car →