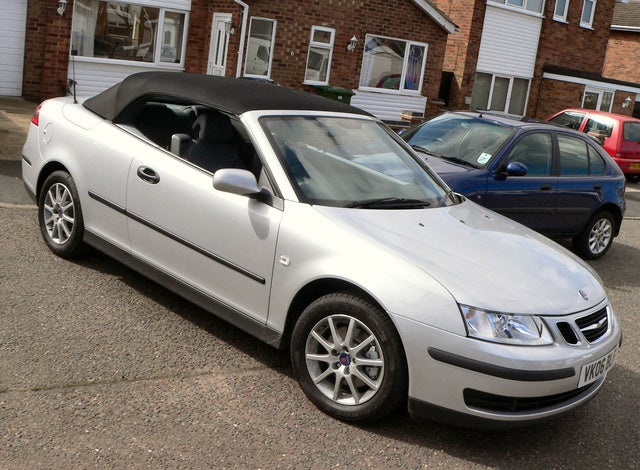 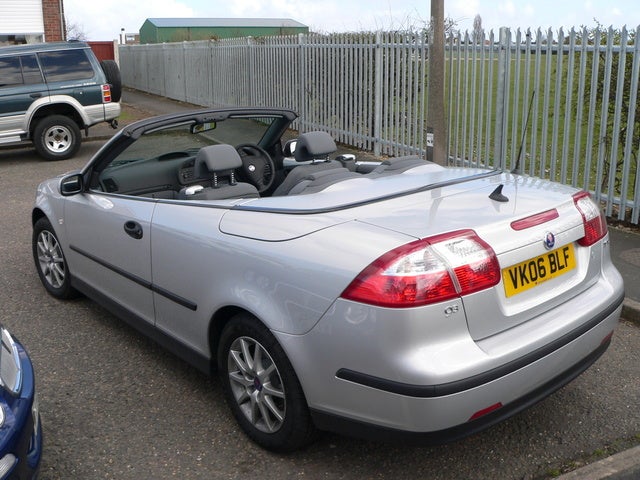 The Saab 9-5 gets a mid-cycle refresh for 2006, and the model lineup has been slimmed down to just two variants. The Linear, Arc and Aero trims have been discontinued, as Saab switches to a sole trim level for the mid-size luxury sedan. The wagon is still available, but it is now called the SportCombi. This new style falls somewhere in the middle of the three previous trims, features-wise. Similarly equipped to the 2005 Arc, the new 2.3T adds 17-inch wheels and the most powerful version of the 2.3 liter inline four.

Revisions this year include a light interior and exterior face lift, improved controls, and a notably lower entry price. The sport-tuned suspension previously found on the Aero now exists as part of an optional Sport Package.

Saab's turbocharged 2.3 liter power plant is now more powerful than ever. Horsepower is boosted from 250 to 260, and torque remains at 258 pound-feet. A five-speed manual transmission is standard, but buyers may opt for a five-speed automatic with Saab's Sentronic manual shift feature. Fuel economy is estimated at 18/28 mpg with the automatic and 21/29 mpg for the manual.

There are some changes to the standard features and options rosters this year, due to the merging of the three previous trims. The Harmon/Kardon audio system is now standard, and features an in-dash CD changer and satellite radio. If buyers want to add the navigation system, satellite radio is removed and the CD changer is moved to the trunk. Other options include ventilated seats and OnStar. Roof rails, previously standard, are now optional on the wagon.

Reviewers have noted the 9-5's revised interior controls. In previous years, many had commented that features like the shift paddles and climate controls were confusing and distracting. Those complaints seem to have vanished. The 9-5 still includes some lower quality interior materials, but the seat comfort and cargo space are both reported as class-leading.

Some reviewers suggest that the automatic transmission option creates a better driving experience. The automatic may be a better pairing with the turbocharged engine, because its shorter gearing is well-matched with inline four's unique power band.

Good Morning, My buyer and I are trying to start a sale but the program only says "Sale in Progress" and we have no way to fix this.

Last week, my speakers would output a whining noise directly correlated to the gas pedal while driving but everything else worked perfectly. I brought the car in to get rear tires replaced and a fr...

My front running lights (Amber next to headlights) and marker lights on side of front fenders are out but when I cycle the door locks with the key fob they flash on momentarily so I know the bulbs/f...

I can see power steering fluid all along the bottom of the car on the passenger side. I am not sure if the leak is coming from the coolant hose or the pressure hose. Where can I get instructions on ...