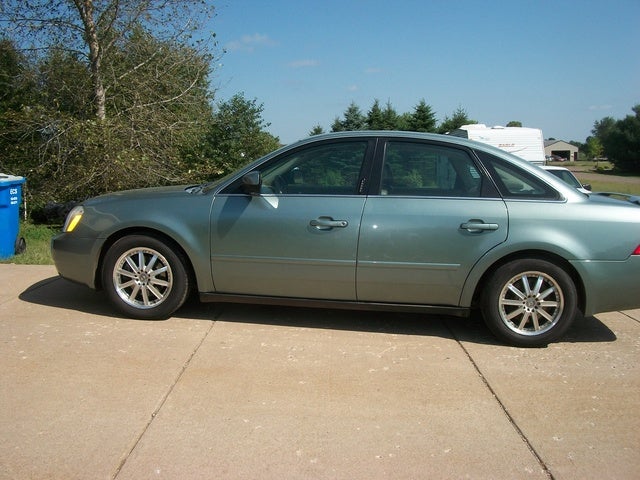 CarGurus has 47 nationwide Monterey listings and the tools to find you a great deal. 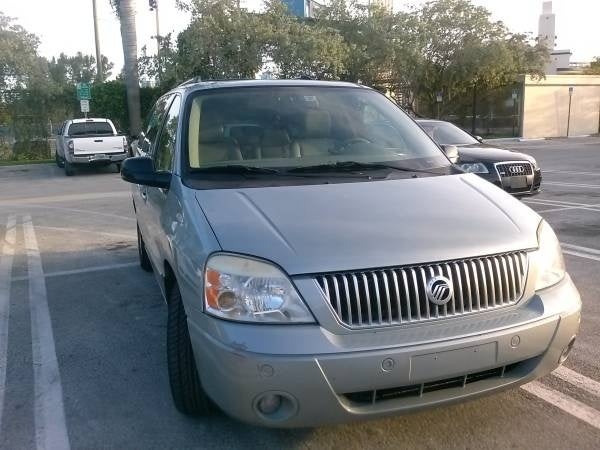 There are few changes for the 2006 model year. Mercury has dropped the previously offered Convenience and Premier trim lines, leaving only the Luxury model. Due to lackluster sales, Ford will drop both the Monterey and Freestar.

The interior seats seven in three rows (2, 2, and 3). Seating and cargo dimensions remain the same as in the previous year with various configurations built-in. Depending on seat configuration, cargo space can range from 31.5 to 131 cubic feet. There are also overhead and front floor consoles with storage. A dual-zone climate control, power driverâ??s seat, and power adjustable pedals are standard along with a front and rear parking assist system, which beeps when either bumper comes close to an outside object.

The 4.2-liter V6â??s performance remains unchanged. Producing prodigious amounts of torque, the Monterey is a capable hauler and works seamlessly with the four-speed automatic transmission. Gas mileage figures are 23 mpg highway and 17 mpg city. The Monterey remains a competent highway vehicle but still lacks the refinement and ride comfort of its class peers. Its low resale value reflects the perception of this overall lack of refinement.

What's your take on the 2006 Mercury Monterey?

Have you driven a 2006 Mercury Monterey?
Rank This Car

CarGurus has 47 nationwide Monterey listings and the tools to find you a great deal.