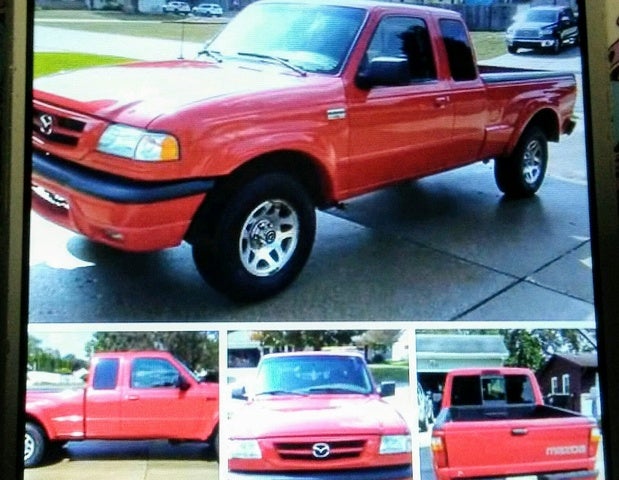 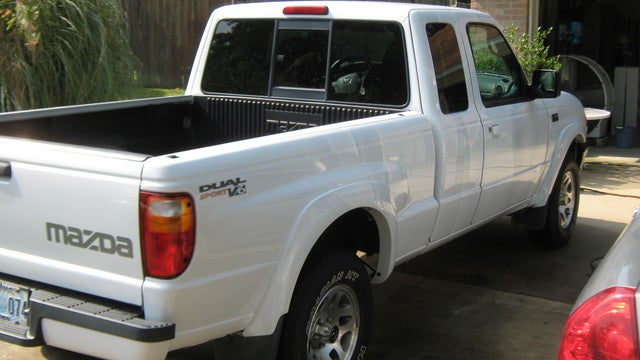 Mazda made no major changes to its line of B-Series pickup trucks for the 2006 model year, relying on exterior styling, interior features, and a trio of engines that had already been seen in showrooms for a number of years. The benefit of the B-Series for many drivers was its value, its generous warranty, and its good build quality which resulted in durable vehicles that required few major repairs as the trucks gained in mileage.

The four-wheel-drive models were equipped with a 207-horsepower 4.0-liter V6, and came with either a standard or extended cab. All extended (or Cab Plus) models came with four doors.

The base B-Series trucks with the 2.3-liter engine came with such features as four-wheel anti-lock brakes, power steering, dual airbags, and intermittent windshield wipers. Models with the 3.0-liter engine added air conditioning, power windows, and a CD player, while the higher-end 4.0-liter models added such features as power windows, power door locks, cruise control, and a leather-wrapped steering wheel.

Generally, drivers agreed that for a light truck, the B-Series was reliable, economical, and fun to drive. Most noted that it couldn't compete with more heavyweight trucks, but the B-Series was considered a good value that stood up well to the rigors of daily life.

Have you driven a 2006 Mazda B-Series?
Rank This Car

66 views with 3 answers (last answer about a year ago)