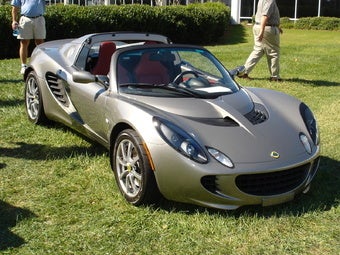 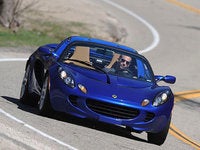 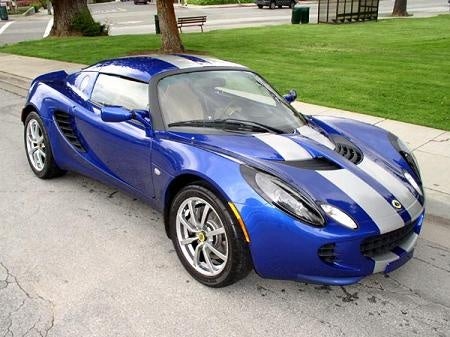 Colin Chapman, the Lotus founder, based his car designs on the philosophy that "less is more." With the Lotus Elise, you get the lightest and best handling production car sold in the U.S. for roughly the price of a C6 Corvette. To put it in proper perspective, the Elise, at 1,980 pounds, weighs 514 pounds less than a Miata, 1,069 pounds less than the Porsche Boxster S, and 1,195 pounds lighter than a C6 Corvette. With a 0-60 times at 4.9 seconds and lower, it gives the standard 400-hp Corvette a run for its money and then runs away and hides from all of them as soon as the road goes twisty. "No substitute for displacement" might be the American muscle car anthem, but weight makes the difference in handling. "Awesome" would sum up the consensus opinion regarding the Elise's handling performance.

Interior appointments are sparse, but for some owners performance was not the only plus to Elise ownership. One owner reported 29.5 mpg combined and another, 30+ mpg, though reviewers got in the low 20s - probably due to enthusiastic
"evaluations." The best owner comment summing up the Elise driving experience was, "the closest I can get to a motorcycle with 4 wheels."

Have you driven a 2006 Lotus Elise?
Rank This Car