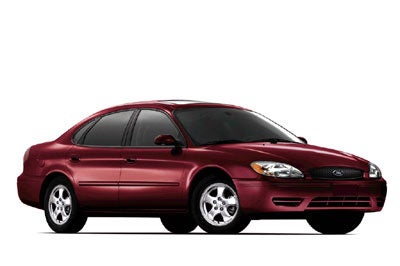 Average user score
3.8 ⁄ 5 stars
Based on 31 reviews
Understated Design by Craig — Unless you have owned a Taurus I don't think you will appreciate one. This car rides amazing, has tons of space, gets good fuel mileage, and will also get up and go when you need it to. The interior h... Read more
I Would Definitely Buy Another Tarus by Quattroporte_359 — I was always a Chevy girl but when I purchased my Tarus I was so impressed with everything about it that I will definitely buy another Ford. It's well worth the money. Plus this car is all american m... Read more
Good Car by Christi — it gets good gas mileage. its a good car. it hasn't needed repairs yet. acceleration, handling and brakes are good. the interior is nice and the exterior is good. it is a fun car to drive. a great car... Read more 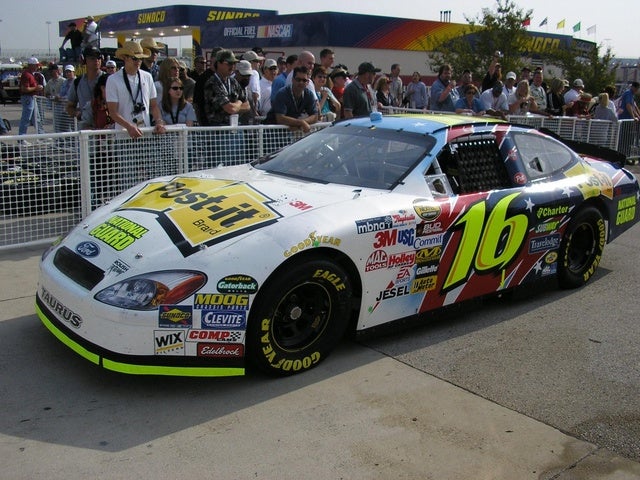 The biggest change to the 2006 Ford Taurus is the loss of the wagon model and the Duratec DOHC V6 engine. Available only as a four-door mid-sized sedan, there are two trims -- the SE and SEL. Both come with a 153-hp, 3.0-liter V6 and 4-speed automatic. Unable to compete with foreign sedans in its class, the previously popular, but outdated family sedan was quickly supplanted by the snazzier Ford Fusion and more upscale Five Hundred.

The Taurus is far from flashy and offers the most basic functional features. Its highlight is its roomy interior, which can hold up to six passengers. While the base model SE comes with power features, cruise control, and keyless entry, the SEL upgrades the look with wood accents, a power driver's seat, and a CD player. The 2006 Taurus earns top ratings for front impact, thanks to dual front airbags, but only earns three stars for side impact. Front-side airbags can be added, along with ABS and traction control. Bundled packages adds more luxuries, such as leather seats, a power passenger seat, and a CD changer, and a rear spoiler can be added to cut through the exterior blandness of the front-wheel drive sedan.

The 2006 Taurus may be showing its age, and it never achieved the cult status of the Honda Accord, but it has proved to be a fairly reliable sedan over the years, despite suffering from rapid depreciation. Acceleration can be labored, and some drivers report inadequate brakes and brake shudder, but the comfort, features, and passenger room are still highlights. 2006 will be the last year for the Taurus until 2008, when the Five Hundred and Fusion will be revived under the Taurus name.

Users ranked 2006 Ford Taurus against other cars which they drove/owned. Each ranking was based on 9 categories. Here is the summary of top rankings.

Have you driven a 2006 Ford Taurus?
Rank This Car

What Is Wrong With My Car?

How can i put a turbo charger on my 2006 ford taurus v6 Could I use any Turbo ? Or do I need a particular turbo

Can I Close Off One Brake Line And Have The Other 3 Still Work Temporarily ...