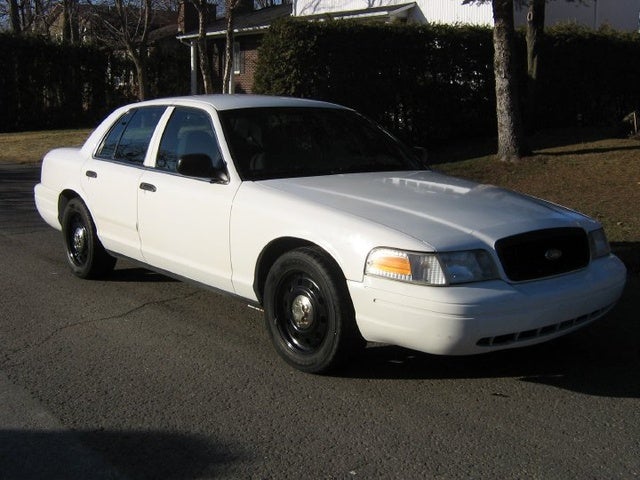 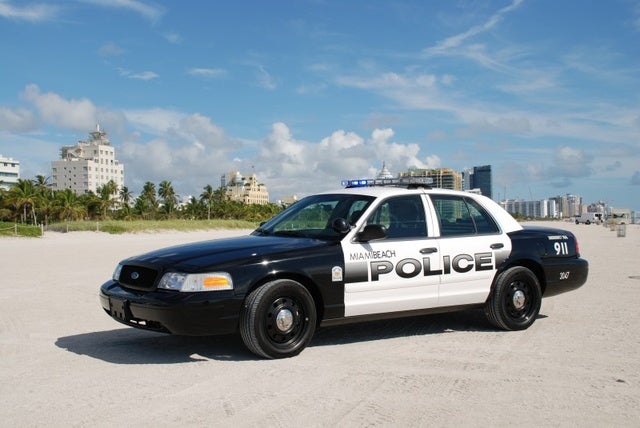 The 4.6-liter V8 sounds more intimidating than it is, and probably will not overwhelm too many people with its 224 horses (base model...sport models have up to 239).

What's your take on the 2006 Ford Crown Victoria?

J_scott71 It is truthfully the king of the road

Users ranked 2006 Ford Crown Victoria against other cars which they drove/owned. Each ranking was based on 9 categories. Here is the summary of top rankings.

Have you driven a 2006 Ford Crown Victoria?
Rank This Car

Will And 06 Lincoln Town Car Transmission Fit In A 06 Cvpi?

I have an 06 CVPI, im looking to do a transmission replacement but need to know if a same year model Lincoln Town car transmission would be an exact fit or should just go find the interceptor trans...

Why Cant I Get The Axle To Move Inward To Remove C Clip?

I have an 06 Crown Vic. The axle seal blew. Was told that I may even have to replace the bearing and the tube. Followed both the Chiltons and the Haynes. But the issues are 1. They dont show Limit...

Can You Use F150 Coil Springs On 2006 Mercury Grand Marquis In The Rear?