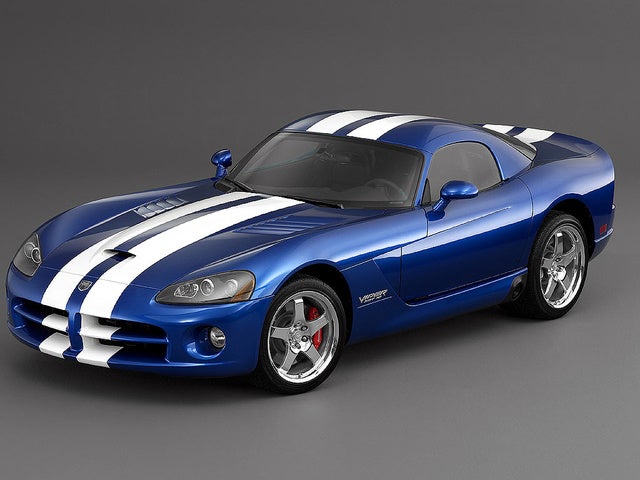 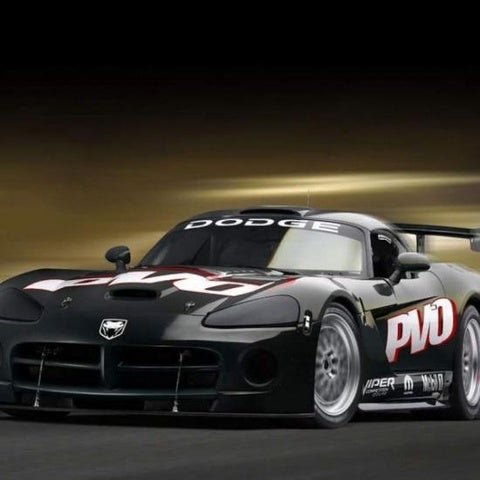 2006 gave the Dodge Viper SRT-10 Roadster Convertible a brother: the 2006 Dodge Viper SRT-10 Coupe. This new hardtop model rounded out the new generation of Vipers nicely. Other than the top, very little is different between the 2006 Dodge Viper Roadster and the Coupe. Both have answered the continual call from Viper owners for more power from the V10. The 8.3-liter engine now churns out 510 hp. Is there no limit to the amount of horsepower Dodge can cram into the Viper?

The 2006 Dodge Viper SRT-10s were not built for comfort, but engineers kept it in mind and did think to include air conditioning, power windows and locks, and a 6-CD changer, all of which were missing in some early models of the Viper. The bucket seats in the 2006 Dodge Viper seem to be more comfortable than the first generation seats, meaning you can comfortably drive farther, if you can afford the 12/20 mpg that the 2006 Dodge Viper gets. But no matter where you go, whether in the SRT-10 convertible or the coupe, you're bound to catch a lot of stares.

Have you driven a 2006 Dodge Viper?
Rank This Car