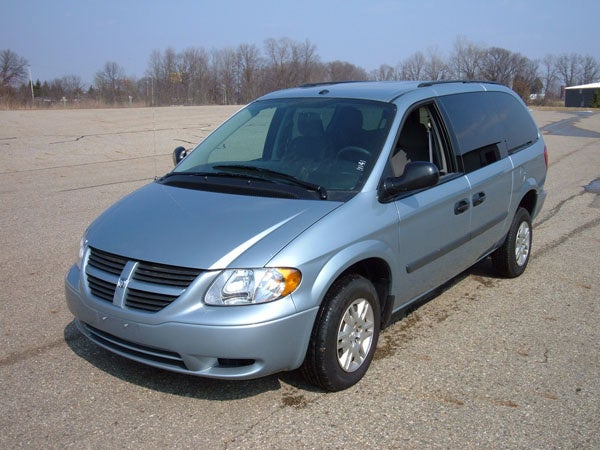 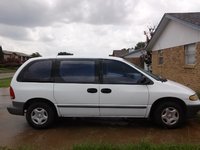 Average user score
4 ⁄ 5 stars
Based on 8 reviews
Caravan by Michelle — Like being higher up especially in the winter. Handles well on the highway and in the mountains. Has good acceleration when passing. Gas mileage is not great. Lots of interior room. If looking to ... Read more
Excellent Vehicle For A Family Or A Business. by tmcgraw1974 — I have owned a Dodge Caravan for the last six years. Never had a minutes trouble out of it. Great vehicle. Very strong engine. It has a lot space, plenty of room for family and friends. Would rec... Read more
Great by hpy4now — It has been a wonderful vehicle. The family has downsized so no longer drive it. Long trips are a pleasure in this vehicle and gas mileage is comparable to many of the new cars on the market now with... Read more 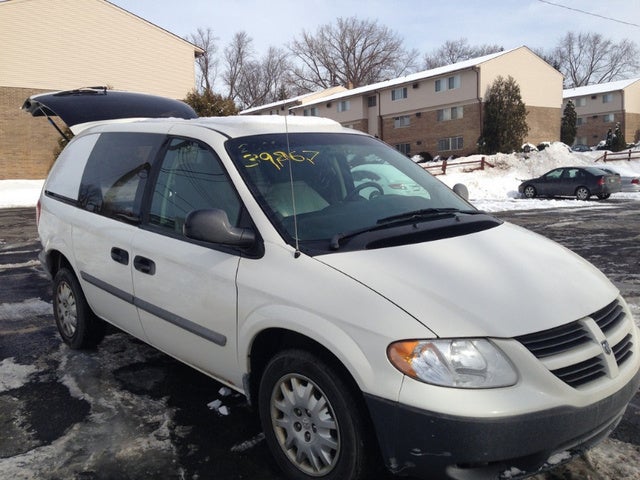 The 2006 Dodge Caravan isn't much different than its 2005 predecessor, which introduced the Stow 'n Go option in the Grand Caravans. This feature earned high marks from reviewers and drivers for its ease of operation and versatility.

Trims are unchanged from 2005, with SE and SXT and the C/V available as either regular shorter wheelbase models, or the larger Grand Caravans. What comes as standard on the Grand Caravans (leather seats, anti-lock brakes, power windows) are all options for the regular models. Regular SE models come with a 2.4-liter, 4-cylinder 150-horsepower engine, while SXT and the Grand Caravans come in either a 3.3-liter or 3.8 liter V6, with 180 and 215-horsepower engines respectively.

Drivers still rate the 2006 Dodge Caravan highly for its comfortable ride, hauling capacity, and value for the money, but expert ratings have dropped a bit, particularly in areas of reliability. Generally a quiet ride, more so in the V6 rather than the 4-cylinder engines, use of Stow 'n Go increases outside noise.

Guru2M8J6 Never bothered to call me and give me info requested about this vehicle. I was ready to buy.. I will look else where where good customer service is better.

Users ranked 2006 Dodge Caravan against other cars which they drove/owned. Each ranking was based on 9 categories. Here is the summary of top rankings.

Have you driven a 2006 Dodge Caravan?
Rank This Car

The window will not go down from the driver or passenger switch .. but only once in a while. Last time I think it started working after I set off the alarm. There is NO KEY FOB.. How do I set off th...

Location Of Heater Plug On Engine

I have a 2006 Dodge Grand Caravan My rear passenger turn signal bulb keeps burning out or melting one of the four elements on the outside of the bulb. The part that plugs into the cassing

Direction The Blower Motor Turns In A 2006 Dodge Caravan?