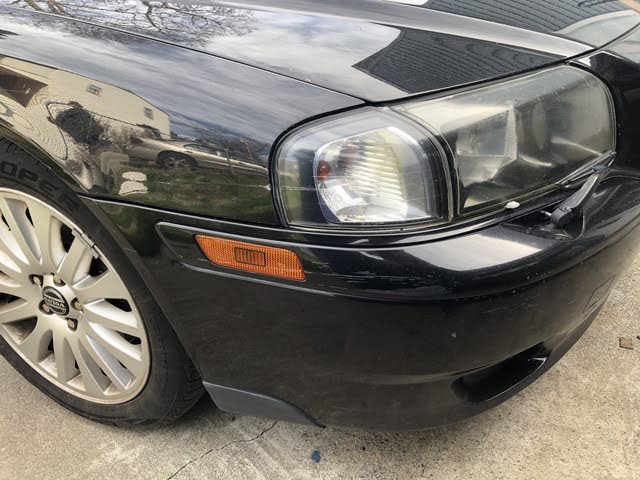 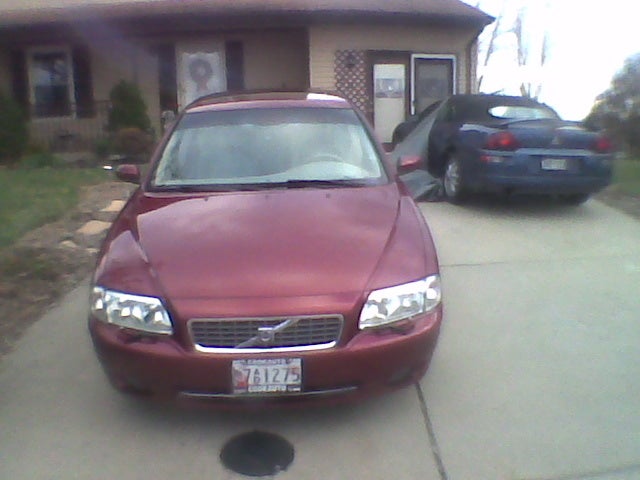 Volvo continues to make improvements to its flagship S80 Sedan in 2005. The options roster has been expanded to include a six-disc CD changer, run-flat tires, satellite radio, and Volvo's new Blind Spot Information System. The 2.5T's seats are upgraded, and the interior wood accents are now walnut.

There are four S80 variants in 2005 because the 2.9 has been dropped. Buyers may choose between the 2.5T, 2.5T AWD, T6, and the T6 Premier. All models are well-equipped with safety features, including traction control, ABS, front side airbags, and side curtain airbags. An anti-skid system is standard on the T6 and optional on the 2.5T.

There are two engines powering the S80 lineup. The entry level 2.5T houses a 2.5 liter turbocharged inline five, generating 208 horsepower and 236 pound-feet of torque. The T6 models upgrade to a 2.9 liter turbocharged inline six, which delivers 268 horsepower and 280 pound-feet of torque. The 2.5 liter five is paired with a five-speed automatic, while the T6 retains the four-speed unit with a manual shift feature. Fuel economy is estimated at 21/30 mpg for the 2.5T and 19/26 mpg for the T6.

Reviewers and drivers continue their praise for the S80's acceleration, with smooth power delivery through either transmission, and minimal throttle hesitation. Strong fuel economy is also often noted, considering the power supply, but the S80 is actually quite average in its class.

Option package arrangements were a common issue among consumers. Most upgrades are consolidated into expensive groups, and very few items exist as stand-alones. However, buyers are able to isolate additional features like the navigation system, sunroof and CD changer.

My car won't accelerate... I'm driving fine then suddenly it slows down to a crawl, my foot on the gas, try to give more gas and nothing - No pick up and go. This use to only happen on the highway ...

863 views with 7 answers (last answer about a year ago)

My Plastic Gear Shifter Knob Button Is Broke, How Do I Replace It?

Where Are My Saved Vehicles?

Hi, I have a Volvo S80 2005. It is a AWD. I have the yellow light indicating that the STC system is working when this is slippery but I do not have the STC button on the center control panel. Why is t...