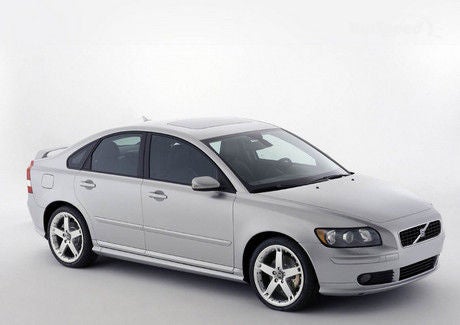 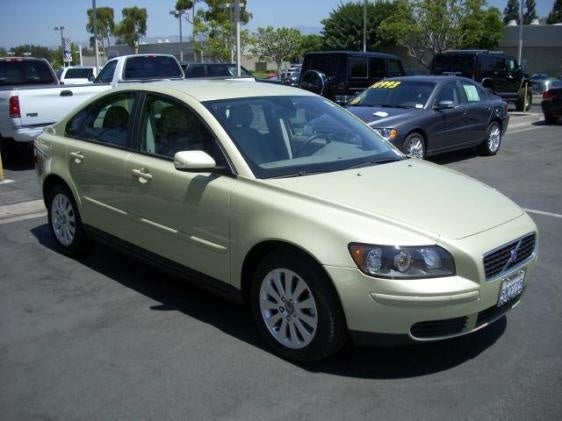 There are no significant changes to the S40 in 2005. The T5 is now available in a second trim level, which includes all-wheel drive and a sport-tuned suspension. Second generation models were introduced during 2004, sold along side the first generation LSE and 1.9T, but were differentiated by a longer wheelbase, shorter overall length and color-keyed exterior trim.

The 2.4i and the T5 both house 2.5 liter inline five cylinder engines. The 2.4i's naturally aspirated power plant provides 168 horsepower and 170 pound-feet of torque. This engine is paired with a five-speed manual transmission, while a five-speed automatic with a manual shift feature is optional. Fuel economy is estimated at 22/29 mpg with the manual and 22/30 mpg with the automatic. The T5's turbocharged mill makes 218 horsepower and 236 pound-feet of torque. The T5 upgrades to a six-speed manual transmission, but the five-speed automatic is still optional. The six-speed offers the strongest S40 fuel economy, at 22/31 mpg.

The new S40 has received positive reviews with respect to build quality, handling, and cabin comfort. Test drivers warn that the sport suspension, found on the AWD T5 and with the Sport Package, has a very intrusive road feel. The S40 is sure-footed, but its limitations are more apparent when driven aggressively. The steering is responsive, but reviewers adds that it could feel more natural.

The interior offers adequate quietness, but the 17-inch tires produce a steady hum on most surfaces. The S40's ergonomics are functional, but some controls are hard to manage on the go. The cabin has a modern look with new higher quality build materials. The second generation models offer a bit more interior room, due to a longer wheelbase.

Guru9VQMZJ Best sedan on the market. Performance is superb. There a more features than I could have dreamed of having. It has superb handling and power. The look and feel is amazing. Love it from top to bottom.

why could it be overheating

So a hose broke that was connected from the overflow tank to my engine, we fixed the hose and replaced all fluids but my car isn't right, it stalls when idling and has smoke from my tail pipe. Cou...

Had a customer who was driving hisncar it got hot and he said he replaced the reservoir but when he tried turning it back on it didnt start. I had a computer on it and i replaced the camshaft senso...

Timing Belt On Car With "low Mileage" For Age Of Car.

243 views with 3 answers (last answer about a year ago)

Driving with AC on. AC didn’t seem very cold and then “power system service urgent “ light cam on accompanied by the red triangle. Unable to safely pull over, I turned AC off and within a few mi...