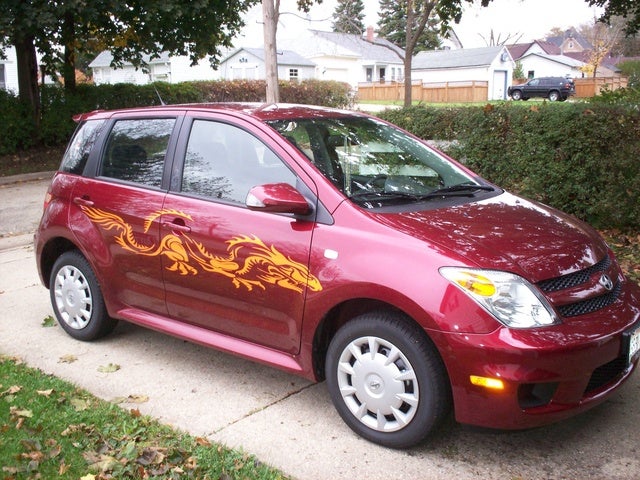 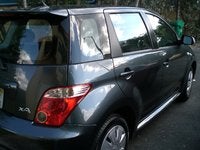 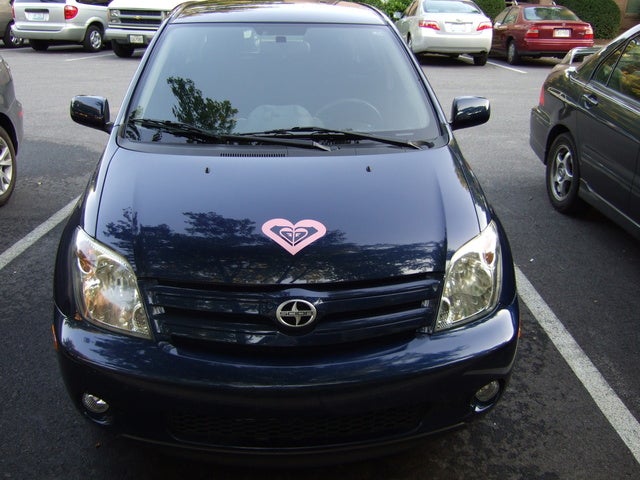 Production numbers are up and sales have expended for 2005, but the Scion xA is otherwise carried over from the previous model year. The new tC coupe joined the xA and xB in the Scion lineup this year, but the subcompact xA remains as the lowest priced model.

The xA comes with a nice selection of features, considering the low price. Standard equipment includes a Pioneer CD audio system, full power accessories, air conditioning and keyless entry. Safety features include ABS and front head airbags. Scion has been defined by the high level of customization. Many of the dealer-installed items are appearance enhancements, like 18-inch wheels in a variety of styles, and exterior body kits. Entertainment upgrades like subwoofers and satellite radio are also available.

Like the xB, the xA is powered by a 1.5 liter inline four, which generates 108 horsepower and 105 pound-feet of torque. A five-speed manual transmission is standard and a four-speed automatic is optional. The fuel economy is estimated at 32/37 mpg with the manual.

Initial reactions to the styling of the Scion lineup was mixed, despite great intrigue by all. For those with more traditional tastes, the look of the xA might be a bit easier to swallow than the xB. And although the xA doesn't feature the same delivery truck shape as its kin, owners have still commented on the surprising space for such a compact car. The xA's ride is a bit stiff, and drivers do not have access to an overdrive setting or cruise control. Drivers also reported plenty of pickup at highway speeds, but some hesitation between 40 and 50 mph.

Floor Wet Front Back And Both Sides

The floors front and back, on both sides have been wet. Any idea where the leak might be? It seems wetter in front, but I usually park it on an incline.

How do I replace the passenger side front and rear quarter panels? It looks like I can't because from what it seems because it looks as if the whole body is one one piece and looks as if you can't ...