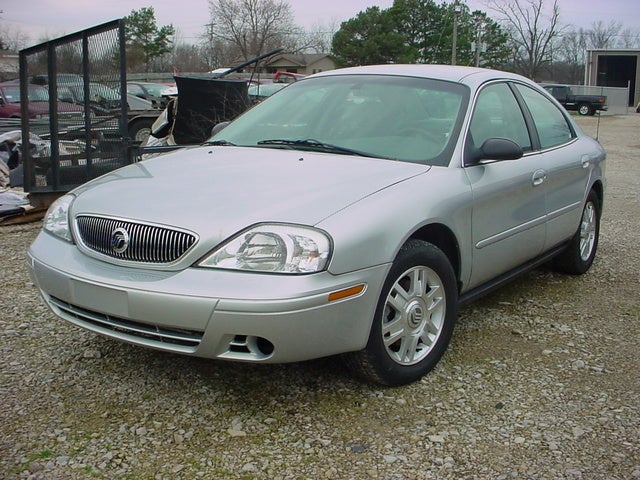 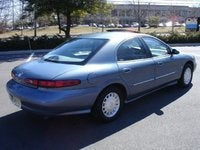 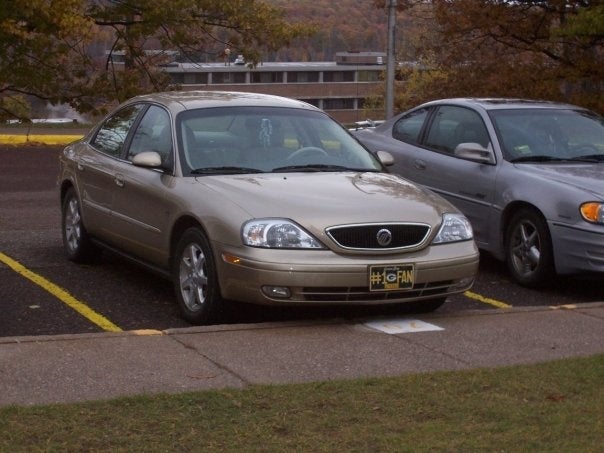 This was the last model year for the Sable. The name, however, returns in the 2008 model year for a different Mercury. Before its last year, the Japanese competition had already out classed the Sable.

Mercuryâ??s entry into the mid-size car field was physically larger than its competition. The GS trim line has a standard front bench seat to accommodate six passengers; though the middle front bench doesnâ??t encourage long occupancy. Front bucket seats are standard on the LS trim line and optional on the GS line.

A 3.0-liter V6 powers both trim lines: the GS gets the 153-hp configuration and the LS a 201-hp version. The later variant powers the Sable to an 8.2-second 0-60 time. Both engines couple to a four-speed automatic transmission. The 201-hp engine averaged 18.4-21 mpg on regular gas; reviewers didnâ??t expect the 153-hp GS model to do much better. However, one owner claims between 27-29 mpg averages.

Standard safety equipment on the GS model includes dual front airbags and an emergency inside trunk release. ABS brakes are available on the LS model, optional on the GS model. Front side-impact airbags are optional.

The interior is comfortable and spacious for five passengers, with trunk space generous at 16 cubic feet with 60/40 split rear seatback folds. Reviewers found the interior styling attractive, but not high-class. Engine and road noise levels are low.

The Sable handles well with little body lean in turns and tracks well on the highway. There was criticism of the steering as heavy and numb and of mushy brakes.

The Sable, like its Ford Taurus cousin, delivers acceptable road manners and passenger comfort at a competitive price. However, its ride and build quality fall short of its Honda Accord and Toyota Camry midsize rivals.

Ajii66 I like my car but right now it sucks

Have you driven a 2005 Mercury Sable?
Rank This Car

Do they make ac compressor bypass pulley for 2005 mercury sable

Car Dead On Anything Controlled By The Ignition

my 2005 sable was dead when I went out to it from the grocery. Lights worked, beeped with keys in etc. but anything controlled by the ignition wont work. Mechanic has checked all the fuses, relays...

141 views with 1 answer (last answer about a year ago)

Just replaced fuel pump on car. Went to crank it and it wouldn't crank. Its like it kills the battery. Used the jump box even tried jumping it from another car. Its making a clicking noise but won'...