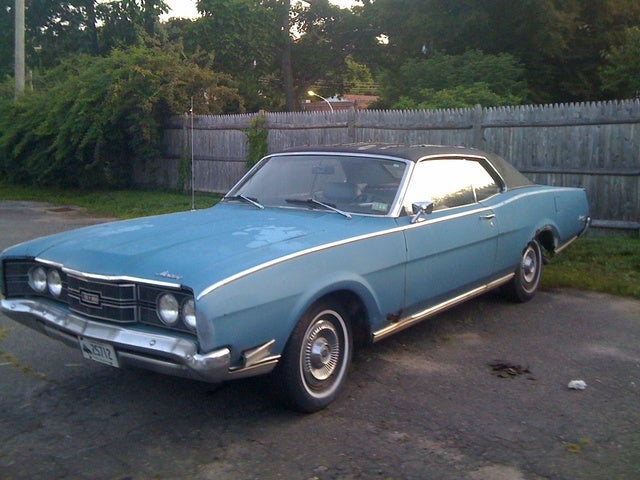 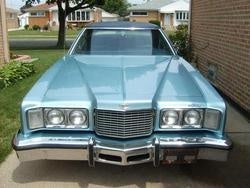 In 2005, Ford was in the process of a major model make over. They chose a Mazda-based platform for their small/sporty cars and a Volvo-based platform for their larger, more luxurious models. The Volvo platform forms the basis for the reactivated Montego, Ford's Five Hundred sedan, and its crossover Freestyle SUV. Retired in 1976, the Montego replaces the "ancient" Sable which came on line almost 20 years ago.

In its new form, the Montego takes on SUV characteristics and styling borrowed from Mercury's Mountaineer and Mariner SUVs, and its Monterey minivan. It sits higher off the ground than the other midsized sedans in its class and measures only two-tenths of an inch shorter than the Monterey minivan. The Montego further reflects this SUV thinking in its interior (one of the roomiest in its class) with its high seating positions - front and back, low dashtop, and tall windows which all provide for excellent visibility. Mercury claims that the massive 21.2-cubic foot trunk is the largest in its class.

Handling was praised as being "very European" (not surprising given its Swedish underpinnings) - meaning the Montego responded quickly and efficiently to driver inputs. The modified Volvo XC90 suspension worked well no matter what road surface it encountered. Braking was also up to the same performance level.

Ford worked with Volvo engineers in making safety a prime concern in the design of the Montego. Its five-star crash ratings testify to their success.

The Montego comes in two trim lines: Luxury and Premier. Both lines offer the choice of front-wheel or all-wheel drive. One reviewer was able to test the AWD system in a major snowstorm and reported satisfactory results. The Luxury model comes standard with high-intensity discharge headlamps, LED tail lamps, and fog lamps, while the Premier line offers traction control as a standard feature.

What's your take on the 2005 Mercury Montego?

Have you driven a 2005 Mercury Montego?
Rank This Car

I have a 2005 Mercury Montego with a bad tail light assembly. I got a used one off ebay ($200) and it was bad as well. I have done research for DAYS to find an alterative to having to pay for a new...

How to change the oil sensor easiest way

How Told Recalibrate A Mercury Montego 2005