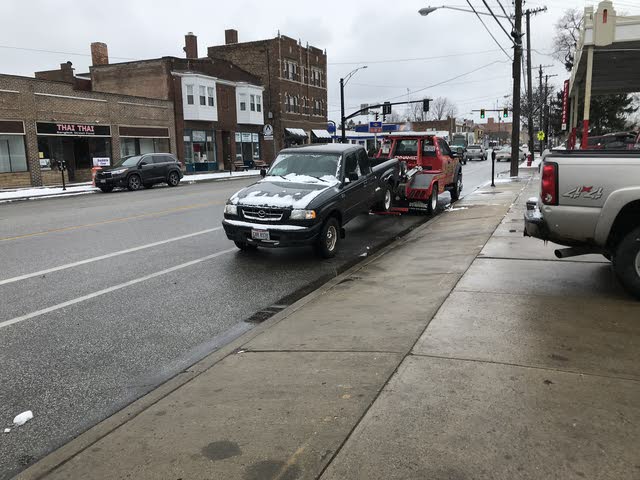 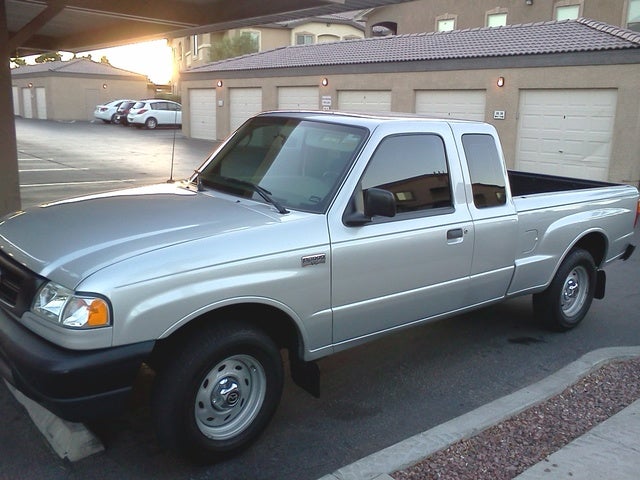 For 2005, Mazda upgraded its higher-end Dual Sport and SE B-Series trucks by adding such standard features as power windows, power door locks, power mirrors, cruise control, and a leather-wrapped steering wheel, all of which were once optional. Other than that, Mazda made no major changes to its line of popular compact trucks, except for the addition of a few new colors.

The base B-Series trucks with the 2.3-liter engine came with such features as four-wheel anti-lock brakes, power steering, dual airbags, and intermittent windshield wipers. Models with the 3.0-liter engine added air conditioning and a CD player, among other features.

Generally, drivers agreed that for a light truck, the B-Series was reliable, economical, and fun to drive. Most noted that it couldn't compete with more heavyweight trucks, but the B-Series was considered a good value that stood up well to the rigors of daily life.

Have you driven a 2005 Mazda B-Series?
Rank This Car