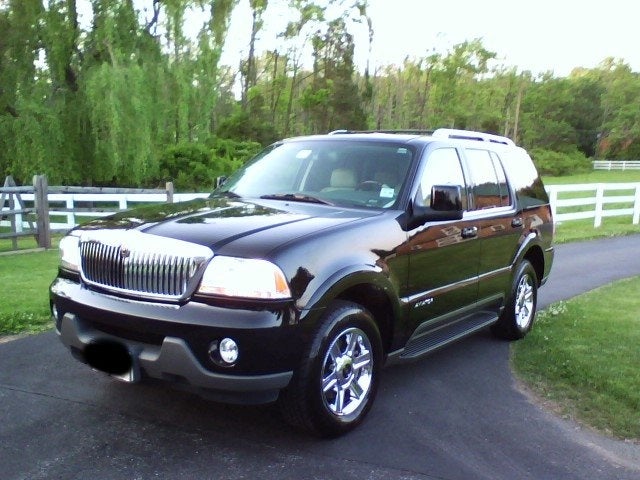 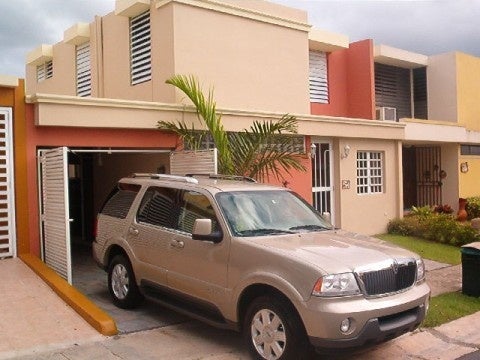 The major change to the midsize 2005 Lincoln Aviator luxury SUV is a paring down of trim offerings. Now available only as a Luxury trim, most of what came with last year's Ultimate is now available as an option package, including a DVD player, touch-screen navigation system, and voice-activated controls. For 2005, 17-inch aluminum wheels are standard, with an option for chrome wheels in the Ultimate package. The AdvanceTrac traction control with rollover protection is now standard, though stability control is still optional.

The 2005 Lincoln Aviator is a mini-Navigator, offering many of the same creature comforts, such as leather upholstery, dual-zone climate control, power front seats with memory settings, and heated/cooled seats. It also comes with three rows, a feature not seen in many midsize SUVs, particularly the comparable Explorer and Mountaineer, which share the Aviator's platform. The SUV fits six passengers with the standard second-row captain's chairs and a two-seater third-row bench, but a second-row bench can be substituted to accommodate one more passenger. The rear seats fold nearly flat to provide up to 77 cubic feet of cargo space, though with all seats up, the Aviator barely holds 12 cubic feet. In fact, many owners question the need for a third row in what is ostensibly an SUV aimed at single young urbanites.

The 2005 Aviator differs from the Explorer in that it has an independent rear suspension and beefier shocks and bushings, making it easier to handle and giving it a more car-like feel, especially when compared to the oversized Navigator. A 4.6-liter, 302-hp DOHC V8 sits under the hood, delivering 300 ft-lbs of torque, and is matched to a 5-speed shiftable automatic. It can be outfitted with either rear-wheel or automatic all-wheel drive. Safety features include a tire monitor, ABS brakes, dual front-side and side curtain airbags (first two rows only), foglights, and rear parking sensors. Interior conveniences include storage consoles that hide extra cupholders and food trays, and a second-row console that can be folded up along with the seats. Owners rate the power and acceleration highly and are impressed with the 7,300 pounds of towing capacity. They like the long list of luxury features and the easy handling as well. Low points include the 13/19 mpg fuel economy, high price tag, and cramped legroom in the third row. There have been complaints about build quality issues as well.

What's your take on the 2005 Lincoln Aviator?

Have you driven a 2005 Lincoln Aviator?
Rank This Car

How do I remove tail light lens . There is only one screw visible . Thank you

Cut The Wires On Right Side Sunvisor. Does That Affect Anything Else

2005 Lincoln Aviator The right side sunvisor bracket broke. I cut the wires to the lighted mirror. Does cutting those wires affect any other electrical accessories?

I have a 2005 Lincoln Aviator and I have replaced 4 alternators and 2 batteries but when I drive the instrument panel and headlights go out.

2005 Lincoln Aviator. Stalls when warm, rough idle. too lean code. I have changed the o2 sensors, MAF, fuel filter, spark plugs and coil packs. The fuel pressure is 25 running.Any ideas? Do I try a ...