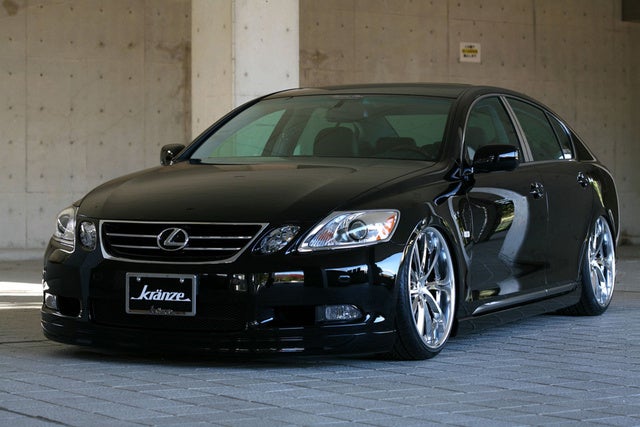 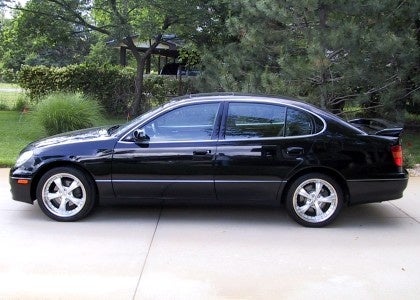 With a major overhaul planned for the 2006 model year, there were no changes to the 2005 Lexus GS 300 from the 2004 model year. The car kept its "silky," 225-horsepower, V6 engine, but some drivers felt it had only "average acceleration" for a luxury sedan.

The GS 300 is a midsized, four-door sedan and is available with optional all wheel drive. Features in the cabin are plentiful and appreciated, ranging from 10-way power front seats to a moon roof and an in-dash CD changer. Leather seats are extra "and worth it," wrote one owner.

Some taller, second-hand buyers prefer the 2005 GS 300 over the overhauled version that debuted in 2006. The older version had more head room for those checking in at six feet and taller and a few drivers liked the "meatier" styling of the older, second-generation GS 300.

Hi, My Lexus Gs300 Will Not Crank And Start After Being Fine When Parked Up...

Reliability And What Milage To Worry About Mehcanical Issues

reliability and what mileage to worry about mechanical issues, when to expect issues at what mileage

I bought this car yesterday and it has this weird spot on the front of the hood when i rub my hamd over it this stuff starts flaking off but it doesnt seem to be the paint any ideas on what it is a...

How To Update Navagation

I bought a new Lexus (May of 05) with an all ready outdated verison of navigation. I found out that I have a 5.1 version. I found out from the dealership that a 6.1 version exists and for a mere 500....