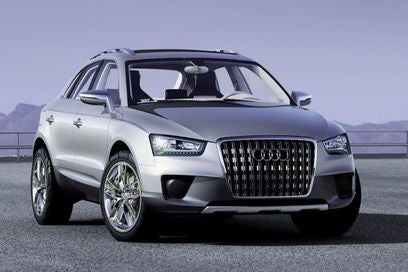 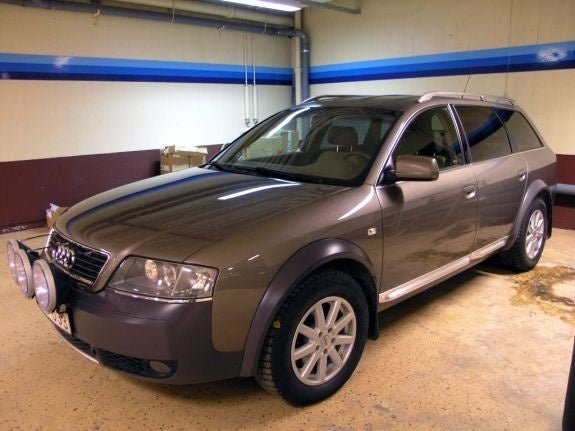 A tricked-out A6 Avant, the Audi allroad quattro turns the station wagon into an offroad SUV, without giving up the luxury and comfort and space synonymous with the Audi name. The 2005 allroad quattro is the last year for this crossover sports wagon. Despite the seemingly unbeatable combo of quattro all-wheel drive and the variable suspension that tackled almost any offroad or poor weather conditions, U.S. consumers looking for a family vehicle still tended to lean towards SUVs or Audi's own Avant, which had the quattro, but not the unique suspension system.

2005 allroad owners are generally happy with the power and aggressiveness of the wagon, particularly its capability in the snow, dirt roads, and mountain driving. The four-setting variable suspension is a big plus, as is the comfortable legroom for long trips. Major criticisms center on the gas consumption. The fact that it only takes premium puts a big dent in your wallet, along with costly repairs. Turbo lag plagues the 2.7T, as does sluggish acceleration. The Tiptronic auto/manual shift can feel awkward, particularly when downshifting.

Have you driven a 2005 Audi Allroad?
Rank This Car

Audi Ran Out Of Gas

Ran out of gas without being on empty it just turned off . put gas and it wont turn over just cranks but wont start.