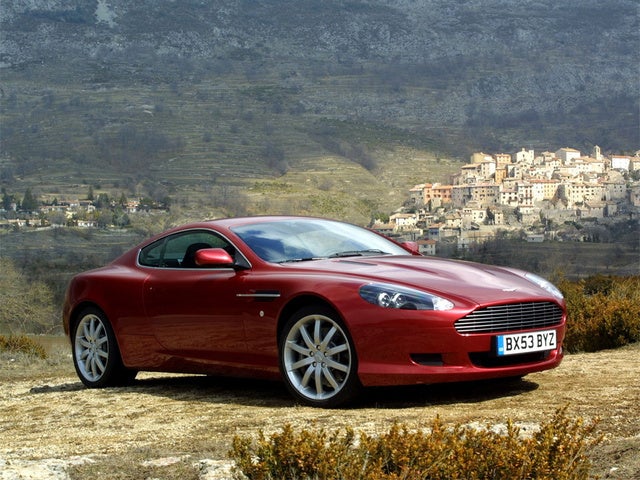 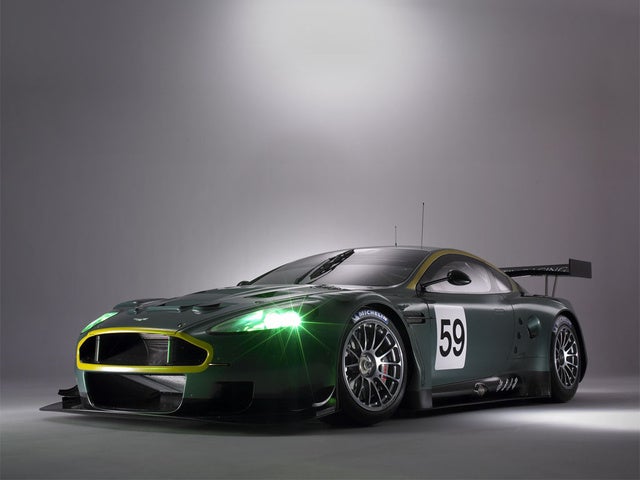 British automaker Aston Martin made a big splash in 2005 with the debut of the DB9, a trophy coupe to replace the DB7. The biggest selling point for the DB9 comes from its Herculean 5.9 L, 450 hp V12 engine with standard 6 speed automatic transmission and optional 6 speed manual. This new model comes in 2 trims: the Coupe and the Volante convertible.

Overall, drivers like the '05 DB9's style and powerful engine. While consumers say it guzzles gas and doesn't perform as well as a Porsche or Ferrari, the 2005 Aston Martin DB9 shows a lot of promise. Look for the Aston Martin to make the necessary improvements that will propel the DB9 to the top of the sports coupe market.

Users ranked 2005 Aston Martin DB9 against other cars which they drove/owned. Each ranking was based on 9 categories. Here is the summary of top rankings.

Have you driven a 2005 Aston Martin DB9?
Rank This Car

I Would Like To See All Your Models, Years And Trims

I have verified my driver's license, but the site does not show that I am verified. Can you fix this?

Hi, Problem I have is that both passenger and drivers seats will move and tilt forwards but wont move or tilt backwards - any ideas what the problem could be. Thanks Gary

Why Is It Called Th Volante?