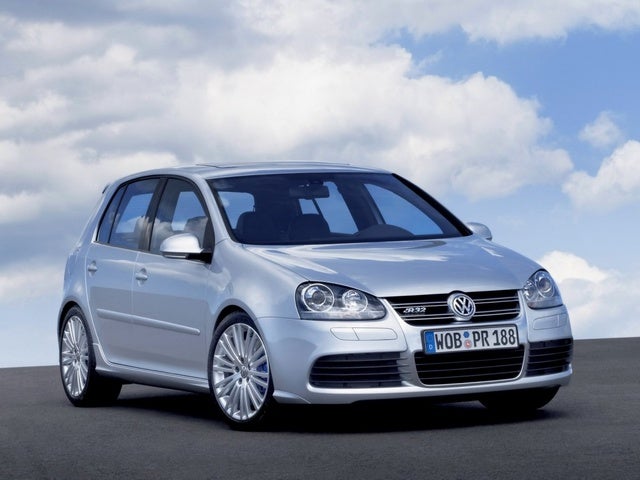 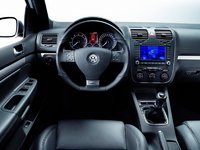 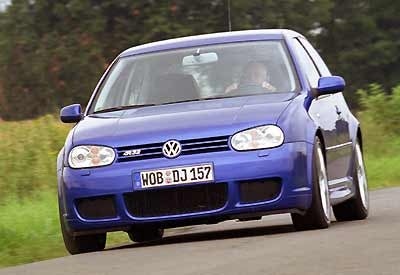 Available for only one year, the two-door, all-wheel-drive Volkswagen R32 was a souped up version of the German automaker's Golf hatchback. The R32 was powered by a high-performance 3.2-liter, double-overhead-cam V6 engine that pumped out 240 horsepower and could drive the car from 0 to to 60 mph in just under six seconds. A six-speed manual transmission, updated so that it shifted more smoothly, was standard; an automatic transmission was not available.

The R32 provided drivers with excellent traction and handling over the road, thanks to VW's 4MOTION all-wheel-drive system. Giving the vehicle a streamlined appearance was its sport body kit, as well as the fact that it sat about an inch lower than the Golf models on which it was based. A sport-tuned suspension, special rims and 18-inch alloy wheels were also part of the package.

Drivers liked the R32's styling, interior features, and streamlined appearance, as well as its suspension, speed, and beefy exhaust note. Fuel economy is noted by some as a negative point, and a number of drivers expressed a wish that the car had a bit more power.

I am a 2006 gti owner and am considering a 2004 r32. Most have high miles. Should I expect certain maintenance or service issues?