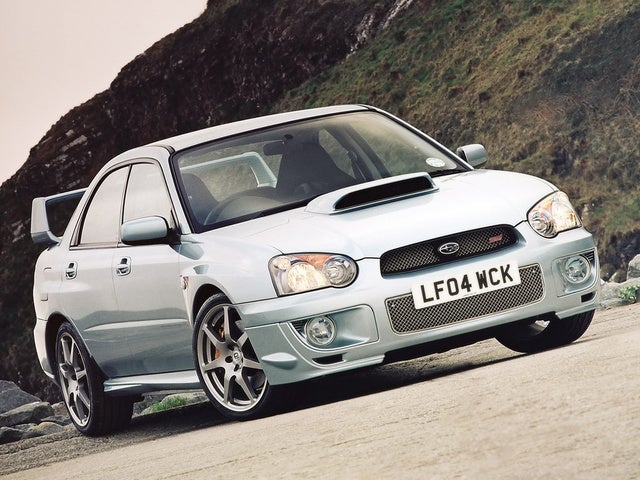 Users ranked 2004 Subaru Impreza WRX STI against other cars which they drove/owned. Each ranking was based on 9 categories. Here is the summary of top rankings.

Have you driven a 2004 Subaru Impreza WRX STI?
Rank This Car

Ive been wanting an STI since they made it to the states in the early 2000s. I finally pulled the trigger on my favorite body style, a 2013 Hatchback. So far the car is everything I had hoped it wou... Read More

Salesman was awful and didnt have interest in selling Read More

The car is amazingggggg. I love it. Its a dream come true Read More

I appreciate a vehicle with no bells or whistles, but the tech is starting to grow on me. It was dramatically overpriced for the mileage. I will need to take it in immediately for the 130K PMs to the ... Read More

My wife and I purchased this car for our son on the 16th birthday. It was a great purchase, great overall performance and great maintenance. Never a bit of trouble and my son loves this car. I love ... Read More

This car was built for speed and handling. It's light weight and aggressive body add a good wow factor. It's not the greatest daily driver but you will find yourself ignoring discomfort and smiling... Read More

love it fast handles amazing can take this car on the track/rally/ and everyday use. i have drag raced this car and it beats most of the v8's out there with stage 2 and tune. overall great car for t... Read More 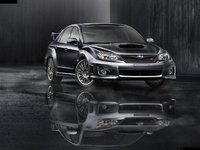 Have you driven a 2004 Subaru Impreza WRX STI?
Rank Your Car →