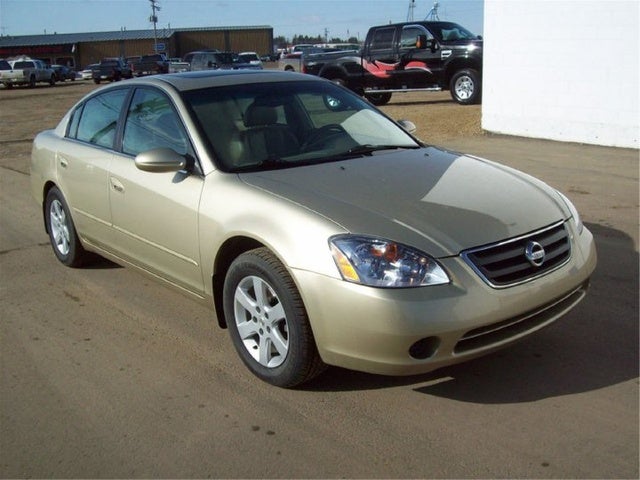 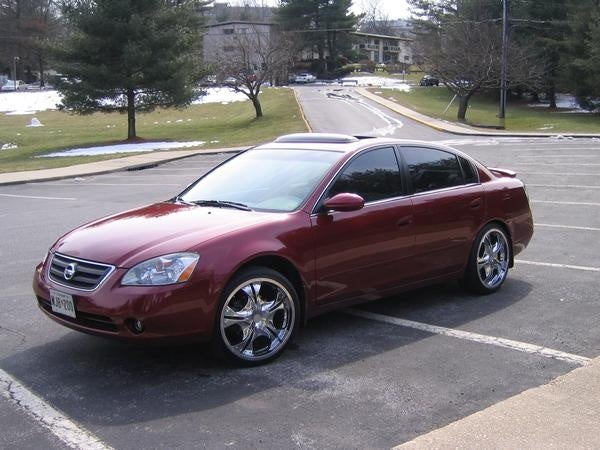 The 2004 Nissan Altima is unchanged for the model year.

The 2004 Altima came in four trims: the base model, the midrange S, the plush SL, and the top-of-the-line SE. The SE came standard with a 3.5-liter, 240-horsepower V6, and the others had a 2.5-liter, 175-horsepower four cylinder engine. All models came with a folding rear seat, power doors, and a tilting steering wheel. Upgrading to the S got air conditioning, cruise control, remote keyless entry, and a CD player. The SL included a power driver's seat and an upgraded sound system. Upgrading to the SE got the bigger engine, foglamps, and bigger wheels.

Drivers praise the 2004 Altima for its acceleration, looks, and reliability. Some owners complain that the seats are uncomfortable, and some complain that it is noisy.

Users ranked 2004 Nissan Altima against other cars which they drove/owned. Each ranking was based on 9 categories. Here is the summary of top rankings.

Have you driven a 2004 Nissan Altima?
Rank This Car

Is the 2003 Altima interchangeable with 2007 altima

My Car Will Shift Into Gear But Won't Drive, What's Wrong?

looking for nissan altima 2004 obd location in my car

Shuts Off While Driving

Shuts off whole driving and idle