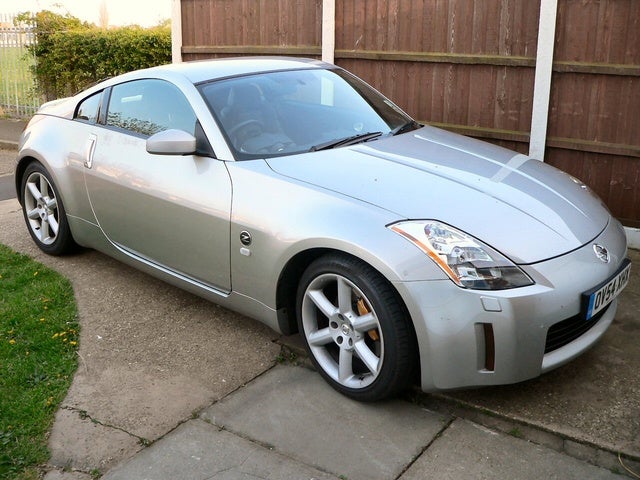 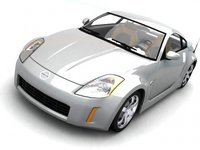 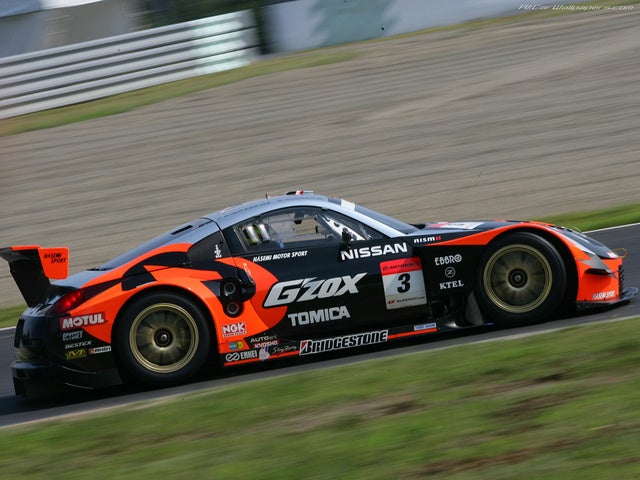 For 2004, Nissan added a much anticipated convertible to the lineup of their 350Z, billing the new model as "a little piece of heaven." Other than this new addition, the 350Z, just introduced the previous year, stayed much the same.

The 2004 350Z came in five trims: the base model, the Enthusiast, the Touring, the Track, and the Performance. The Touring and Enthusiast are both available as a convertible. All share a 3.5-liter V6 engine with 287 horsepower, which gets about 20/26 mpg. Aside from wheel and tire size, the five models are all identical appearance-wise, with the difference in amenities and performance. The Touring is the most luxurious option, and the Track is the most aggressive.

Owners of the 2004 350Z are very enthusiastic about the car's looks, performance, and handling. Those who own the convertible say it is very easy to open the top. Some drivers have had problems with alignment and excessive tire wear.

I Want To Edit My Advertisement But It Does Not Allow Mw To Do It.

Trc,abs,slip lights all on btw so as soon as I jump into the car and drive it 20m engin light comes on and car loses all power and won't rev over 2k and takes about 3s to rev to 2k as well sluggis...

283 views with 6 answers (last answer about a year ago)

How Do I Reset The Power Seat, It Will Move Back But Not Forward?

I want to start tuning my car up but i dont really know where to start. I dont know that much about car engines but i know a good place to start is by chipping the engine. can anybody give me any he...