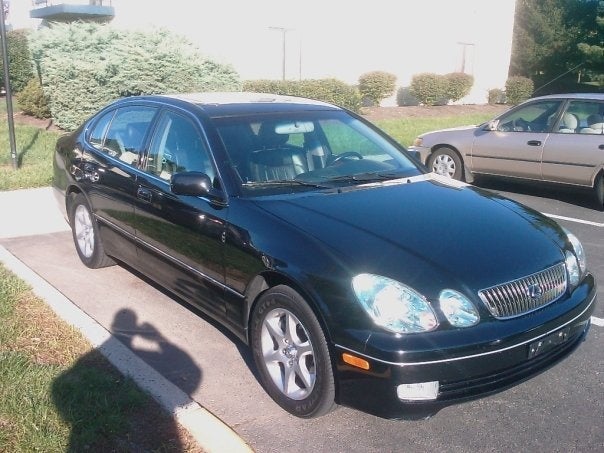 There were no changes to the 2004 Lexus GS 300 from the 2003 model year. The car kept its 225-horsepower, V6 engine, but some drivers felt it had only "average acceleration" for a luxury sedan.

The GS 300 is a midsized, four-door sedan and is available with optional all wheel drive. Features in the cabin are plentiful, ranging from 10-way power front seats to a moon roof and an in-dash CD changer. Leather seats are extra.

Drivers were impressed with the amount of room for a mid-sized car, a compliment that wouldn't hold once the vehicle was redesigned in 2006. Some drivers wanted bigger wheel options but gave the GS 300 good marks overall.

What Is A Fair Price To Install Left And Right Upper Control Arms On A 2004...

I am buying a used 2004 Gs 300. But I noticed the sub woofer in the back was putting out no sound. Is there a subwoofer in the car that does not have the up - graded sound. There is no bass sound at a...