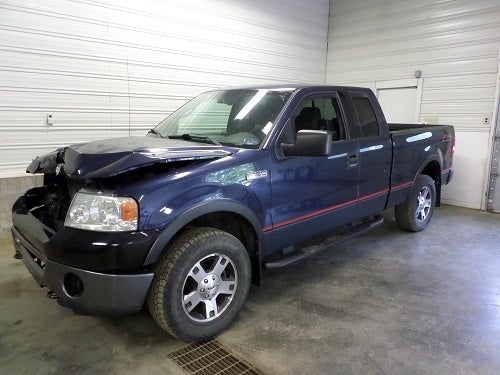 Car was exactly what I was looking for, dealership was amazing especially My salesman David! Great customer service and very attentive to what I was searching for. Read More

Awesome truck . I would not get anything else.Great Read More

Upgraded my PLATINUM F150 from 2011 to 2019 ...so many new features in safety issues and so user friendly on computer touch screen ..more tow capacity and auto open tailgate ... Read More

Awesome had everything I wanted to toe our rv Read More

Dealer was great! We love the truck. Very thankful for everything bmw did to make this sale happen! Read More