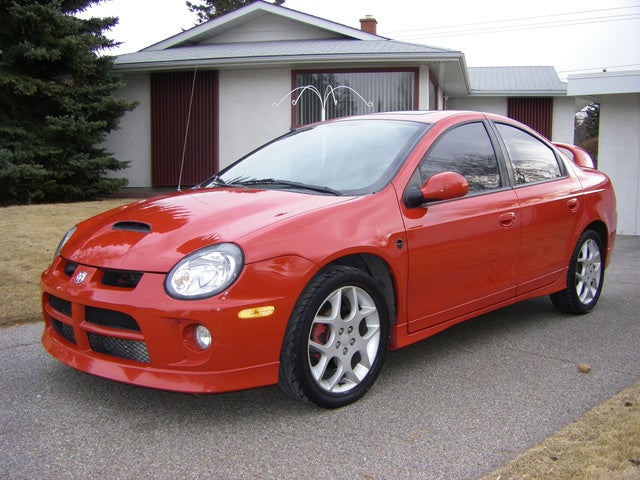 I love this car. I need on in my life. Read More

Great Childish Fun, But Probably Asking For It (whatever That May Mean) By migration_NFaoliu

After I graduated high school in 2005, I was determined to get a nice car to start off my adult life. Unbeknowngst to my parents (and obviously against their wishes), my best friend and I took off to... Read More

It's A Good Car For A Young Driver That Wants A Little Boost. By Nina

The neon is okay. The turbo gives it some speed, but it's nothing special. I'm more of a Cobra girl. We way overpaid for it. It's probably only worth half of what we paid for it now. The only coo... Read More 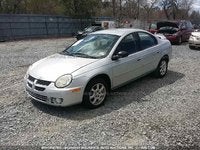 Looking for a Used Neon SRT-4 in your area?

CarGurus has 13 nationwide Neon SRT-4 listings and the tools to find you a great deal.