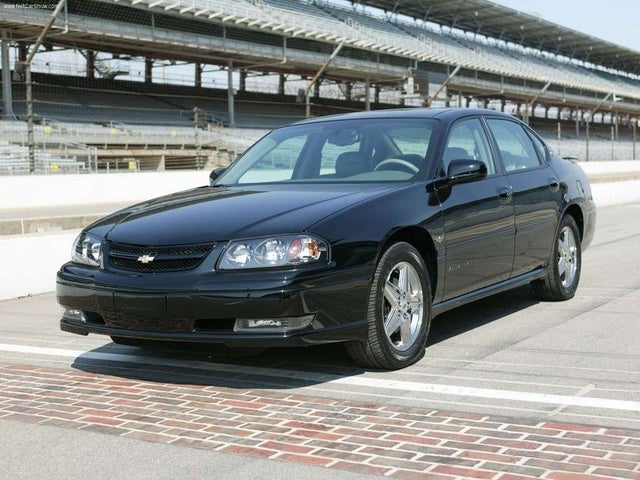 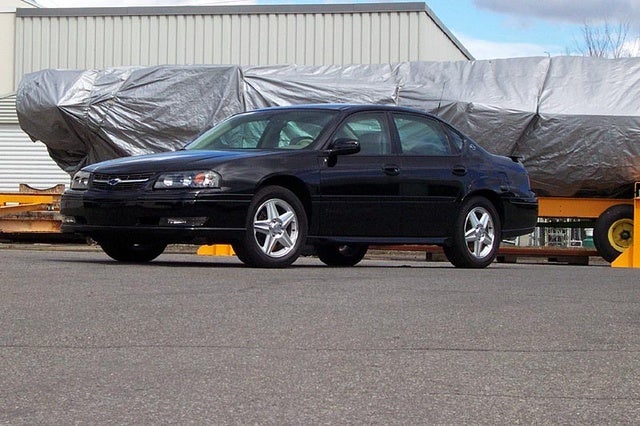 2004 marked the re-return of the SS trim, the popular SuperSport package first seen over 40 years prior.

The 2004 remained popular for its large size, luxurious options, and strong engine. Some have complained about frequent brake pad replacement, but most drivers have agreed that the value buyers get out of the 2004 Impala is excellent.

What's your take on the 2004 Chevrolet Impala?

William Awesome car. You definitely get a great value with it.

Users ranked 2004 Chevrolet Impala against other cars which they drove/owned. Each ranking was based on 9 categories. Here is the summary of top rankings.

Have you driven a 2004 Chevrolet Impala?
Rank This Car

So i have a 2004 impala that up until recently hasnt really given me any problems. It will start up and idle fine, but once i put it in gear and try to take off it bogs down and and wont hardly go....

Both the AC and Cooling fans stopped working about 2 weeks ago. When I'm in traffic or generally idling it overheats very quickly. Most likely a bad relay? Also I've lost about a gallon and a hal...

What Years Will Interchange With Door And Glass With 2004 Impala

What years will interchange with doors and glass with 2004 impala

i need help car wont stay running after changing one of the fuel injectors?

Car Will Not Turn Over, No Power To Starter Cylinoid

I had starter tested, good battery, new dash cluster, it won’t crank over, no power to obd port, and the gear selector ( prnd123) shows nothing selected . I’ve checked relays and fuses too!!! I loo...