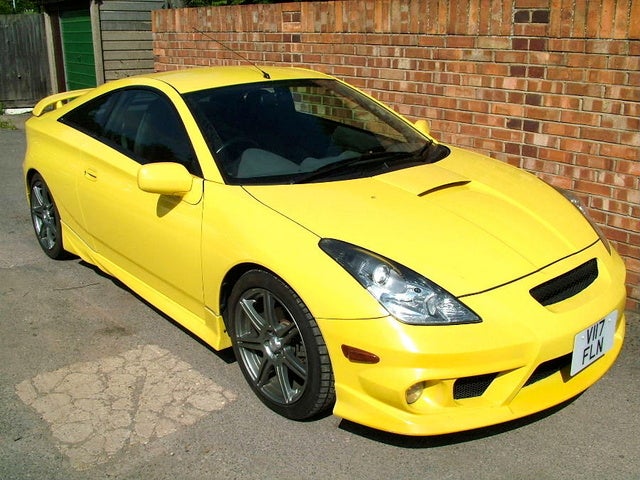 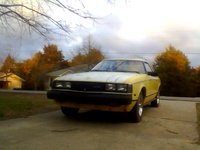 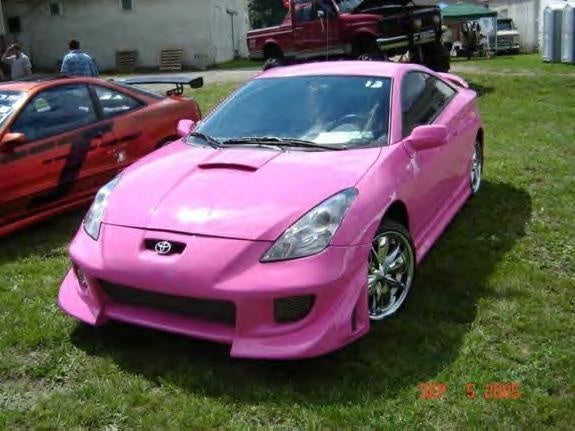 The 2003 Toyota Celica got new front and back ends, redesigned gauges, and new colors for the interior. The GT-S also got a new, high-end sound system, which was optional on the GT.

The 2003 Toyota Celica was available only as a hatchback, which came as a GT or sportier GT-S. The GT came with a 1.8 liter, 140 horsepower engine. The sportier GT-S, which had distinctive exterior and interior styling, came with a 1.8-liter, 180 horsepower engine. This generation was also the first Celica to come available with a six-speed manual transmission. The GT engine got about 27/34 mpg, and the GT-S engine got about 23/30 mpg.

Drivers love the way the 2003 Celica looks. Many appreciate that they can get a reliable Toyota in a sports car package. Many drivers find the interior to be too small, and others find that there is poor visibility out the rear window.

Have you driven a 2003 Toyota Celica?
Rank This Car

I have just changed the radiator in my Toyota Celica 1.8 VVTI 2003. Took it for a test drive. Went up to normal temperature. However when I got back home the radiator fan was on but lower hose into ...

Just Been Rebuilt Used Lots Of Oil 2quarts A Week Blow Out When U Get On It...

The hood latch cable is broken. It actually came out out of the sleeve. I have tried everything I can think of, from underneath, through a crack between the hood and bumper, no relied. I don't ca...