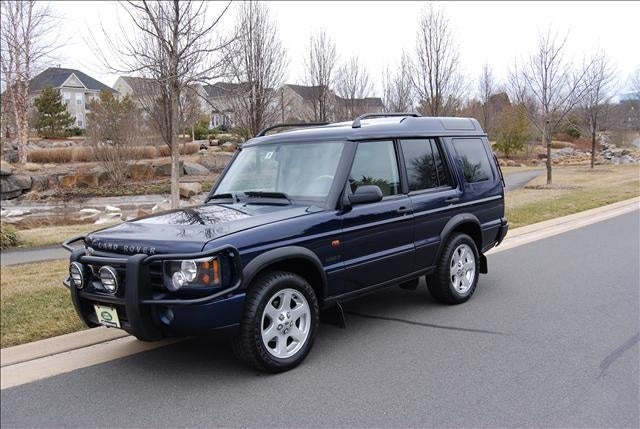 Have you driven a 2003 Land Rover Discovery?
Rank This Car

My 2020 Discovery has been a delightful car until today. Traveling west at 68mph on the Mass Pike , my Discovery literally shut down... all systems... including my FLASHERS to notify those behind of a... Read More

Wound up purchasing 2018 Discovery HSE Certified pre-owned. Have a couple thousand miles on it, and Im enjoying it so far. Coming from a previous generation Bmw X5 there are definitely differences.... Read More

The reviews on this car are horrible and it’s from multiple references. Darn I really liked the body of the car. Read More

Lux or 1st edition model is the only way to go with this model. Wish it were a bit taller thus making it easier to get into. Other than that, great car. Read More

It’s a labor of love... actually the 04 TD5 Is great if you maintain it. Read More

This truck is downright amazing in bad weather and less than favorable conditions and the ride is always smooth and responsive. The Trail Edition is a pretty rare find as far as trim packages go on th... Read More 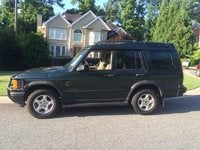 Have you driven a 2003 Land Rover Discovery?
Rank Your Car →