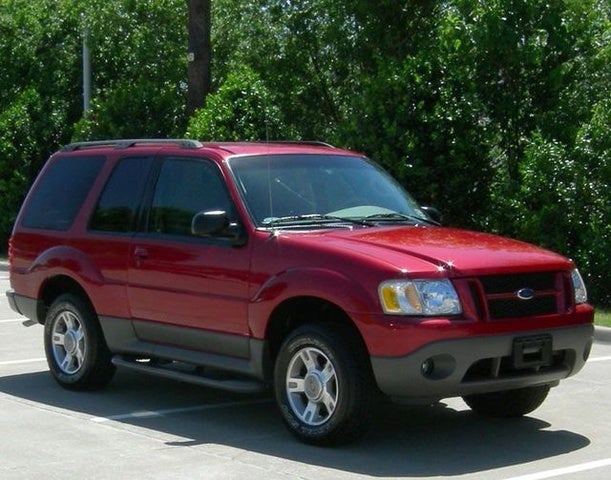 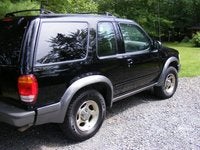 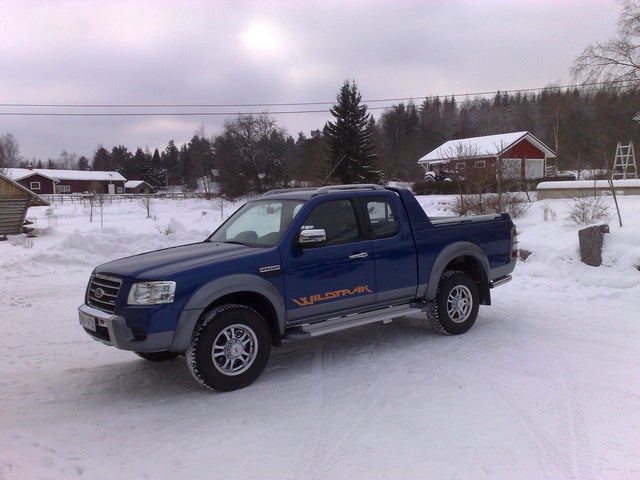 The 2003 Ford Explorer Sport was a lame-duck model; Ford had announced its plans to discontinue the two-door Explorer Sport, which no longer really had any unique selling qualities in an overcrowded SUV marketplace.

The flagship Explorer was still selling like mad, and the smaller Escape had pretty much eclipsed the Explorer Sport's market share, so the guys in Dearborn decided they'd pull the plug after the 2003 model year.

With this in mind, there were no significant changes made to the 2003 Explorer Sport. Two trimlines were offered, XLS and XLT, rather than the selection of options packages that had been available in previous model years. Buyers also had a choice of rear-wheel or four-wheel drive.

The short half-life of the Ford Explorer Sport ended not with a bang, but a whimper. It really was the little SUV that got left behind.

What's your take on the 2003 Ford Explorer Sport?

Have you driven a 2003 Ford Explorer Sport?
Rank This Car

So my ford has the 4.0 v6 and a manual transmission. On my way home from work I noticed my truck did not seem as responsive as normal. As i was driving it keep getting harder and hard to stay at 65...

Drove fine to work today. Went to the store and when I came out it was making a loud noise under the hood that sounds like a lawnmower. When I press the gas the noise just gets much louder. All fl...

So my car wont star or crank thee starter is good but i did find thet none of the fuses under the steering wheel are getting any power.. Please tell me what causes the whole fuse box to not get any ...