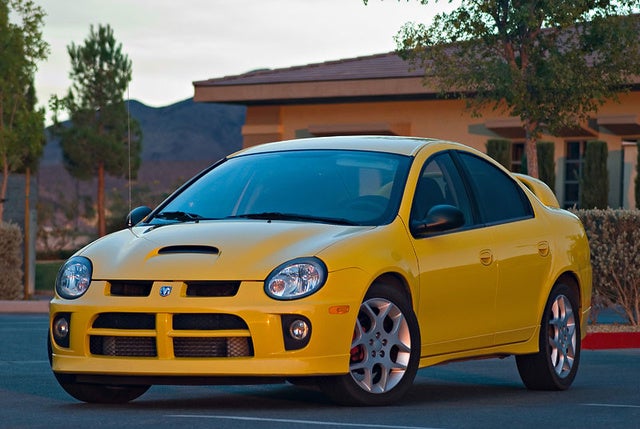 I love this car. I need on in my life. Read More

I like the car, overall really nice part of history, owner did not take good care of the car before so it has issues but I plan on making this car return to it’s former glory and have a blast in it. Read More

Looking for a Used Neon SRT-4 in your area?

CarGurus has 13 nationwide Neon SRT-4 listings and the tools to find you a great deal.