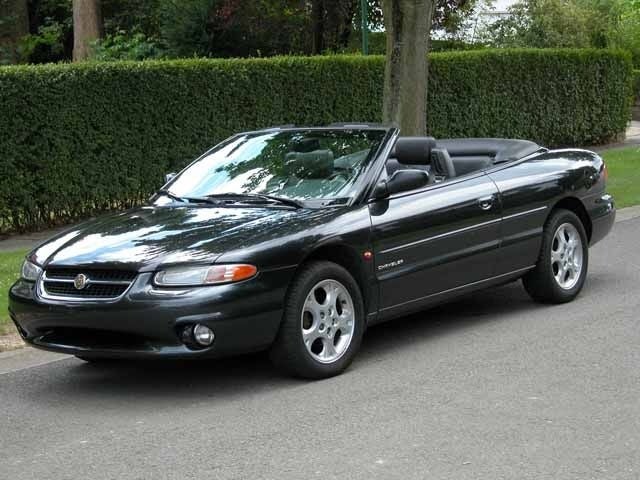 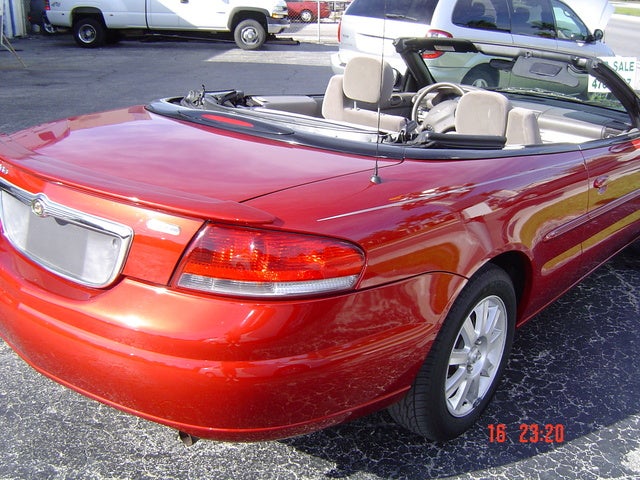 The Chrysler Sebring lineup underwent several changes for 2003. New features were added to both the sedan and convertible, and the coupe received a complete face lift. Changes on the coupe include a new hood shape, side moldings, rear fascia, and new designs for the head, tail, and fog lamps. Inside the coupe, the center console has been rethought, along with the instrument cluster and dash layout.

The same trim levels return for both the coupe and convertible, but the LX Plus style is no longer offered with the sedan. The convertible trims include the base LX, the sporty GTC, the luxurious LXi, and the even more upscale Limited. The coupe and sedan are both offered with two choices: LX or LXi.

Many Sebring owners were very satisfied with the standard amenities on the upper level trims. Reviewers also point out that even the base LX models are well-equipped with several important convenience features. Drivers have expressed appreciation for Chrysler's attention to detail on the creature comforts, like the premium audio system. The redesigned Sebring Coupe also attracted many new buyers.

Many consumers commented that Chrysler should have included more standard safety features, like ABS and side airbags. Build quality complaints seem a bit scarce here, compared to other Chrysler models, but transmission failure and excessive interior wear have both been cited as problems.

What's your take on the 2003 Chrysler Sebring?

Have you driven a 2003 Chrysler Sebring?
Rank This Car

How Can One Program A New Key Fob Without A Working One?

The only remote key fob on my 2003 Chrysler Sebring got wet and no longer works. I purchased a new one online and need to program it. Do I have to go to the dealership or can I do it myself? thanks f...

I have a 2003 Chrysler Sebring LXI Convertible. It's worked fine until today although I did replace the battery a year ago. I tried to started it today, starter wouldn't turn over, even when I tri...

Where Do I Find The Ac Fan Resister

Changed blower fan two weeks ago. Worked fine. Now it's not working. Can not find the resister Where is it located

What All Should I Check On My 2003 Chrysler Sebring And It Cranks And Fires...

the car has been starting fine with no problem until the first real cold morning (4 degrees) I'm not sure if that is relevant because it's obviously not the alternator or battery. Car had plenty...

How Do I Change Back Signal Light Bulb