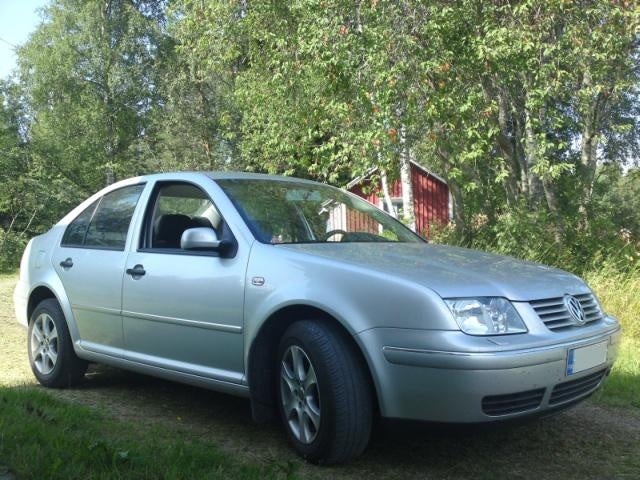 Users ranked 2002 Volkswagen Jetta against other cars which they drove/owned. Each ranking was based on 9 categories. Here is the summary of top rankings.

Have you driven a 2002 Volkswagen Jetta?
Rank This Car

I love it. I love how it drives and how comfortable it really is Read More

Have you driven a 2002 Volkswagen Jetta?
Rank Your Car →