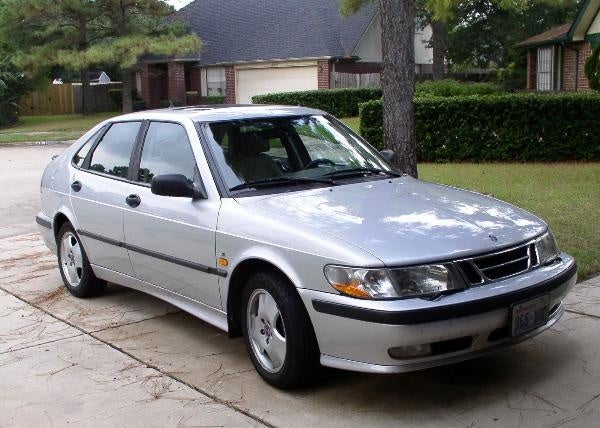 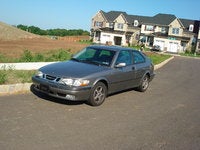 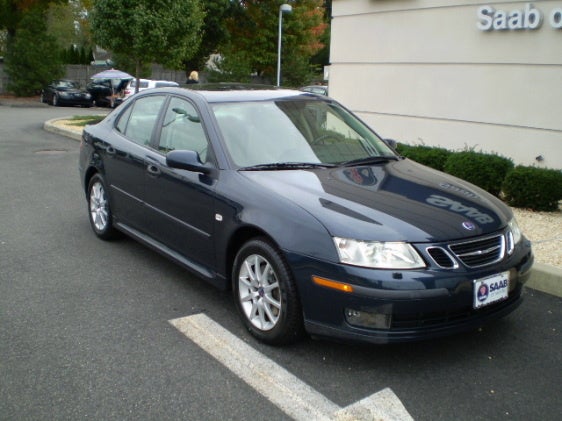 Saab's 9-3 returns for a fourth year of production, with minimal changes and an abbreviated model lineup. Buyers may still choose from a trio of 9-3 body styles (Coupe, Sedan, Convertible) but the base trim level is no longer available. Saab now touts the SE as value-priced, in an attempt to still offer prospective buyers a relatively affordable route to 9-3 ownership. The only other notable change is a new carbon-fiber instrument panel in the Viggen models.

For 2002, the 9-3 model lineup has been slimmed from seven to five variants. The two trims, SE and Viggen, are applicable to the Sedan and Convertible. The Coupe is now only offered in the Viggen trim. The features and options rosters are unaltered for this year.

The power plant options are the same, but the 185 horsepower engine has been dropped. The SE is powered by a turbocharged 2.0 liter inline four, which delivers 205 horsepower and 209 pound-feet of torque. A five-speed manual transmission is paired with this engine, but a four-speed automatic is also optional. The Viggen houses a 2.3 liter turbocharged inline four, good for 230 horsepower and 258 pound-feet of torque, mated to a five-speed manual transmission only. Fuel economy is estimated at 23/33 mpg for the manual SE, and 19/28 mpg for the Viggen.

Reviews for the 2002 9-3 are a mixed bag, as some owners report virtually no issues while others strongly caution against the frequency and high cost of repairs. In various consumer reviews, the 9-3 earns high marks for performance, driving experience and design. Favorite features include the fuel efficient yet powerful turbocharged engine, the safety of traction control, the convenience of OnStar, and the spaciousness of the hatchback. The ill-conceived dash-mounted cup holders continue to be a big negative.

I Have A Saab YS3D 2 Litre Turbo Convertible That Stalls Frequently.

I recently ( two months ago) replaced the coil pack cassette, plugs, crank angle sensor, fuel pump and fuel filter, and had the oxygen sensor on the exhaust checked. The car has just had a service. ...

I have a 2002 Saab 9.3 convertible and the top will not go down and it was suggested that I may need fluid for it. Where is the reservoir located so that I may fill it? How?

My accelerator pedal doesn't work when I depress it. The engine will not rev up. I checked the throttle body coil and it seems to be working ok. Is there a sensor or fuse that operators this throttl...

My one and only Saab 9-3 car key is lost. How do I go about getting a replacement without spending a fortune??

Battery Light In Dash Board Not Working

My car is losing charge in battery so I tested the voltage output of the alternator (batterys new from store) and found out that the alternator is not good however i just realized the battery light...