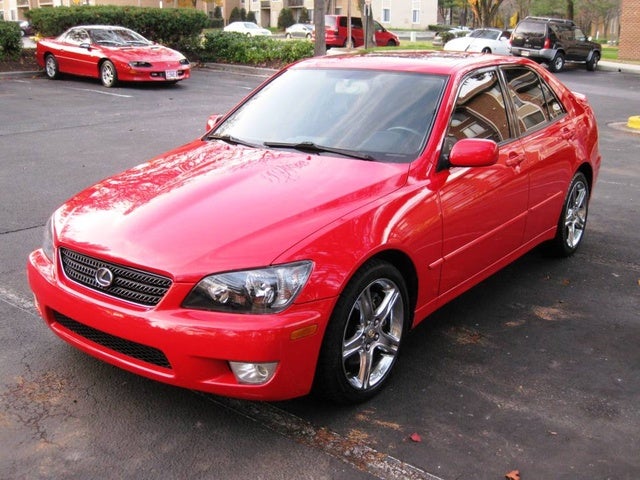 Read all 2022 Lexus IS reviews

The car i tested had the dynamic handling package and it handled great..very nice car Read More

This car has everything. It is sexy, has every luxury, every technology in a consumer vehicle....I bought it and I love it. Read More

Read all 2020 Lexus IS reviews

Nice car to drive if you like sporty car, not a family car. Even if you get the base model still drive awesome, I had a BMW 330e model before I owned the Lexus and the BMW is a solid car. But with ... Read More

It’s a joy driving the IS 300, it’s is nice and compact, it gets in and out of turns easily.. It has plenty of power with the dual turbo engine and sport mode on top for an extra boost. Plenty of sa... Read More

Cars compared to 2002 Lexus IS