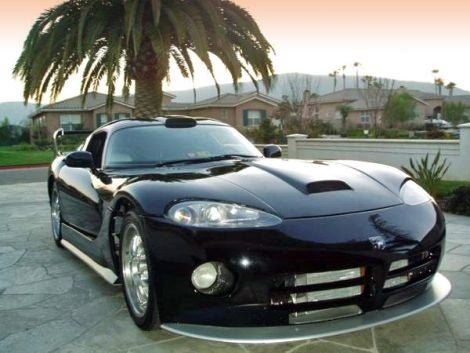 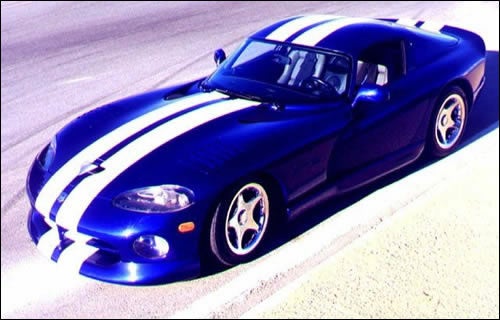 The 2002 Dodge Viper still has all of the standard features Viper owners have become used to: air conditioning, power windows and locks, airbags, and anti-lock brakes (introduced in 2001). Fuel mileage is also the same, 11/21 mpg, low, but at least Dodge is consistent here. They know what their drivers want, and that's power, power, and power. Dodge didnt let them down with the 2002 Viper.

Owners of the 2002 Dodge Viper have very focused minds. They almost unanimously adore the pure speed and acceleration of the Viper, many making claims to top speeds around 200 mph. Most Viper owners are also huge fans of the head-turning ability the unique shape and sound of the 2002 Dodge Viper have. This is a muscle car created to make other cars look bad. It may not be practical, but it sure is fun.

Have you driven a 2002 Dodge Viper?
Rank This Car

Listing A Car In Canada