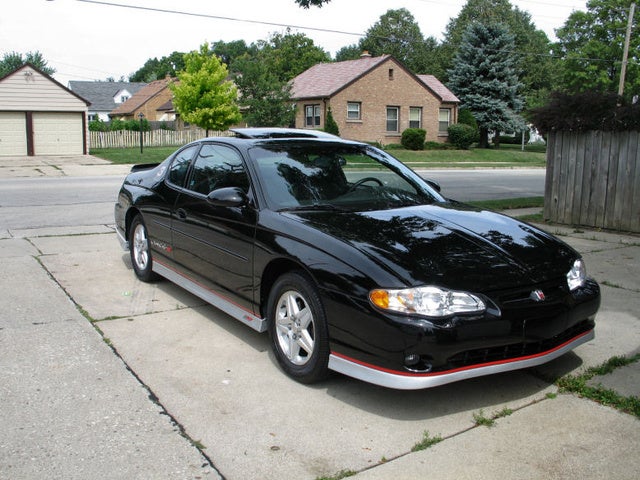 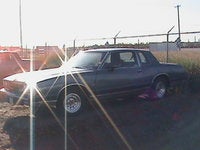 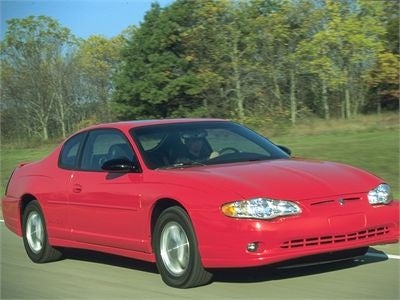 New for 2002 was the Dale Earnhardt Signature Edition. Only 3,333 of these were produced in honor of the famous "3." The engine is the same as on the SS, but racing markings can make the car look even faster.

If you are looking to be better protected in your vehicle, opt for the SS, which comes with side airbags in addition to the driver and passenger front-impact bags.

What's your take on the 2002 Chevrolet Monte Carlo?

David I have a 2002 Monte Carlo Ss 3.8 Limited edition .I'm needing to replace damaged body kit with new one .Can anyone tell me where I can purchase identical body kit please. THANK YOU.

Have you driven a 2002 Chevrolet Monte Carlo?
Rank This Car

Put 4 new tires on it, have like a rubbing feeling before and after, what could this be?

AC Controls Do Not Work Properly

Where Can I Get New Body Kit?

I have a 2002 Monte Carlo Ss 3.8 limited edition. I need to replace the damaged body kit it .Does anyone know where I can get new one .I'm wanting to restore my classic. Thank you

Why Doesn't Air Blow After Being Replaced

A/C Is Not Blowing Through The Vents

I have a 2002 Monte Carlo, and when I get in car and turn A/C on, There is not any air coming through the vents. You can hear the A/C kick in on the motor, and feel the cooler air trickling through th...