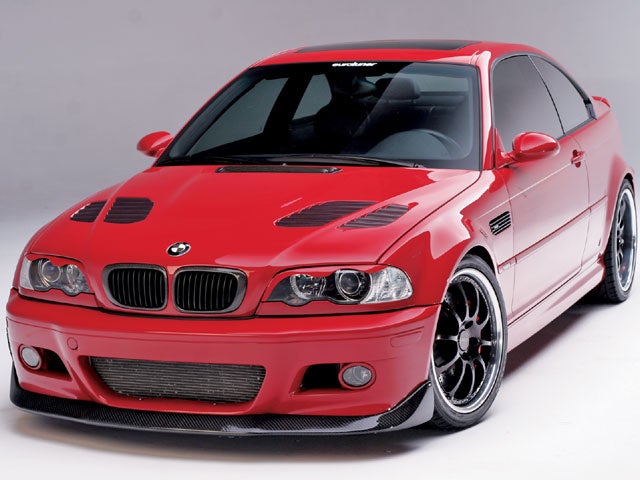 Id go with a porsche specifically the 718 models in the early 70ks for they offer equal if not more performance and tech, otherwise offered in the m3 and its configurations at a higher price. Reminder... Read More

Recently purchased one, and am loving it. Great to have the six-speed manual for the base trim. :) Read More

Okay so listen here, I have driven thousands of cars. A few faster and very few with better handling. And the f80 m3 IN A 6 SPEED TRUE MANUAL is a breath taking car Read More

Will forever love this car. The V8 sounds amazing and will definitely turn some heads. This car might be the last V8 M3 possibly ever. if you’re into cars at all or bmws in general you know how specia... Read More