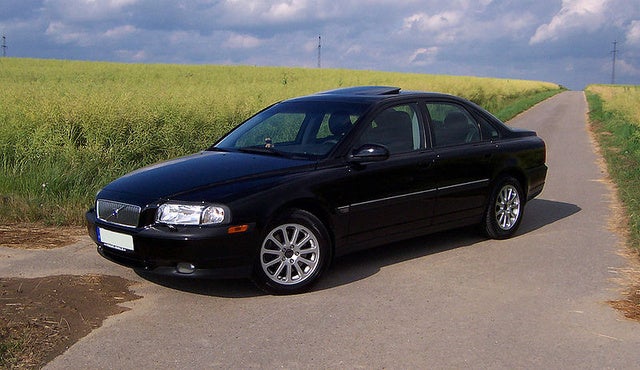 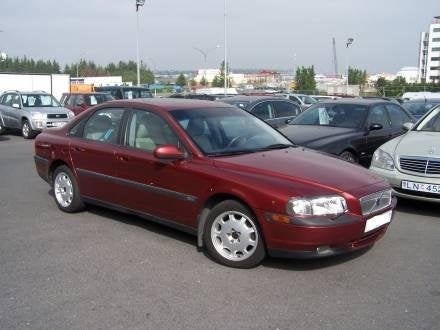 The Volvo S80 returns for its third year of production, with a several notable changes. A new trim level debuts this year: the upscale T6 Executive. All trim levels receive additional features, including leather upholstery, a luggage holder, retractable rear head restraints, memory mirrors, dual-stage airbags and the Homelink system. Volvo's Interior Air Quality System is now optional of the 2.9 and the T6.

The addition of the T6 Executive style will broaden the S80 price spectrum. Models now range from just under $40,000 to about $50,000. The 2.9 is the lineup's entry point, and this sedan adds restyled 16-inch wheels and an auto-dimming rearview mirror to the list of standard equipment. The Turbocharged T6 is now the mid-level trim.

Consumers warn about the high cost of most S80 repairs, and many have reported service stops to address transmission, turbo, and catalytic converter issues. However, the S80 does earn high marks for reliability build quality.

The S80 is ergonomically friendly overall, but steering wheel audio and climate controls are not visible to the driver. The navigation system is awkwardly placed and some displays are difficult to read. Front visibility and seat comfort are among the top S80 attributes, but rear visibility is rather limited.

which lights are "position" ones? where are they? what are the part numbers for them?

What Do These Codes Mean