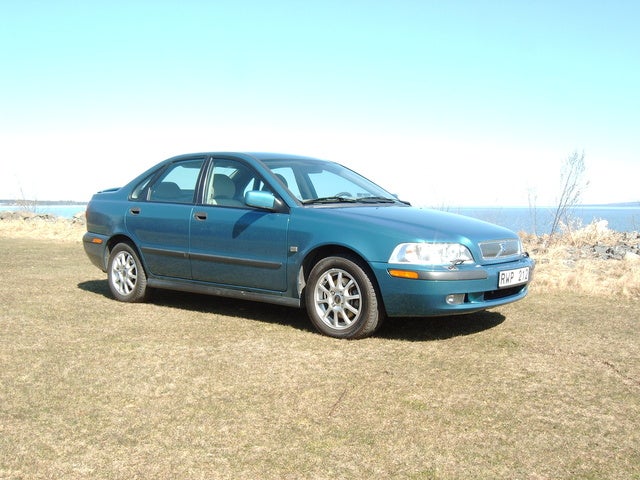 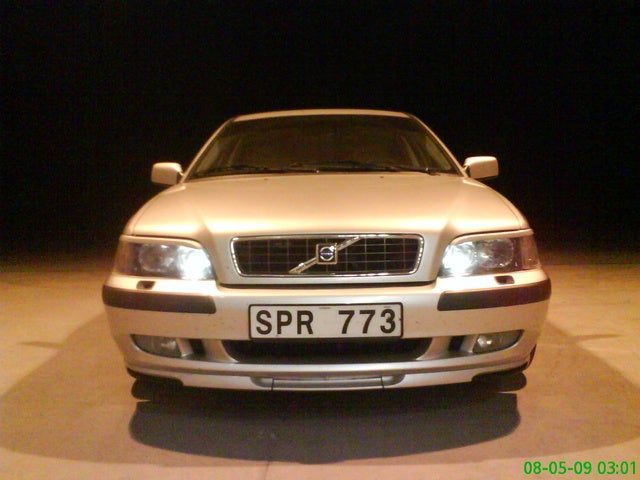 The sedan houses a small but potent four cylinder engine. Displacing just 1.9 liters, the turbocharged four delivers 160 horsepower and 170 pound-feet of torque. Power is directed to the front wheels through a new five-speed automatic transmission, which replaces the four-speed unit from the previous year. Fuel economy is slightly improved, up to 22/32 mpg.

Performance has also benefited from this upgrade. The S40 with the new transmission speeds from 0 to 60 mph in 7.8 seconds, down half a second from the previous model's time. Test drivers report noticeable turbo lag through various points in the speed range, but 45-70 mph acceleration is much improved with the five-speed. The S40 has the sturdy feel of a larger Volvo, and the cabin is aptly protected road disturbances and outside noise. The steering and braking is incredibly responsive, and test drivers report that the S40 is well controlled at even higher speeds.

The S40 sedan finds some stiff competition, with similarly priced entry-level offerings from BMW, Mercedes and Lexus. Many reviewers feel that the Volvo's value in the class is below average, because of the underpowered engine and high cost of options.

GuruXWB5Y I have put over 200k miles on my S40 buy doing just the recommended maintenance . Bought the car certified in 2004 with 58,000 miles now has 268,00 on it still runs strong for a four cylinder. Only problem I see in lack of quality of interior and lack of good cup holders.

What Cause The Engine Light To Show On

My 2001 S40 is at 75,000 miles and is beginning to hesitate when I accelerate. Does this car have a history of transmission problems at this mileage?

was driving and it shut off and wont start . tried to jump it off and it made a rattlein sound and then startef going click click but never started

133 views with 2 answers (last answer about a year ago)