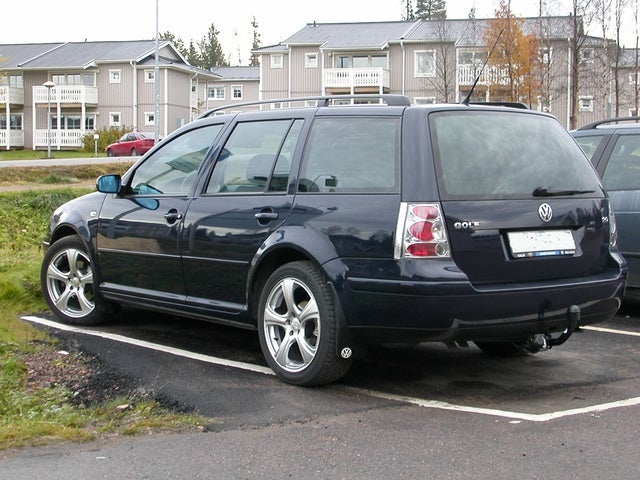 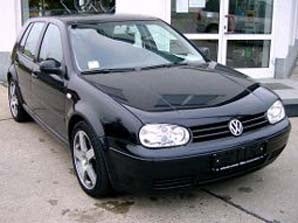 Volkwagen made an effort to upgrade the "fit and finish" elements of its venerable Golf hatchback models for 2001 with a number of improvements. Interior cloth fabrics were upgraded, for instance, and the cupholders got an update in an effort to make them more durable (they tended to break easily in earlier models). Leather upholstery was added to some trim packages, side-curtain head-protection airbags were offered as optional equipment, audio controls were added to the steering wheels of some versions, and the optional sports suspension was tightened up.

Overall, the Golf was available in five different trim packages. The base two-door GL trim came with a 115-hp, 2.0-liter 4-cylinder engine, while the GL TDI came with a 90-hp, 1.9-liter diesel engine with the TDI (turbo direct injection) feature. The four-door GLS versions were available with either the base 115-hp 4-cylinder engine, the 90-hp diesel engine (called the GLS TDI trim), or a 150-hp, 1.8-liter gas engine (called the Golf GL 1.8T).

The Volkswagen Golf, and especially the turbo models, continued to receive high marks from the drivers, who liked the car's power, styling, build quality, safety features, and handling. As always, though, some drivers noted that the car needed too many trips to the repair shop. There were complaints about VW customer service as well.

What's your take on the 2001 Volkswagen Golf?

Have you driven a 2001 Volkswagen Golf?
Rank This Car

Hi, i made a mistake by emptying transmission oil instead of engine oil. After adding engine oil i took it for a 5 minute drive, and realised there was no power in gear shifting. Now i have changed...

No Spark Turns Over Fine

no spark turns over fine fuel pump comes on

My Car Is Not Starting

I left my car in a safe place for 3 years everything was OK,but now if I'm starting a engine it doesn't respond. What can be the cause? Plz help me...

My Automatic 2001 Golf 4 Does Not Chang Gears Sometimes. It Only Changes Af...

my automatic 2001 golf 4 does not change gears sometimes. it only changes after a high rave 40 what may be the problem