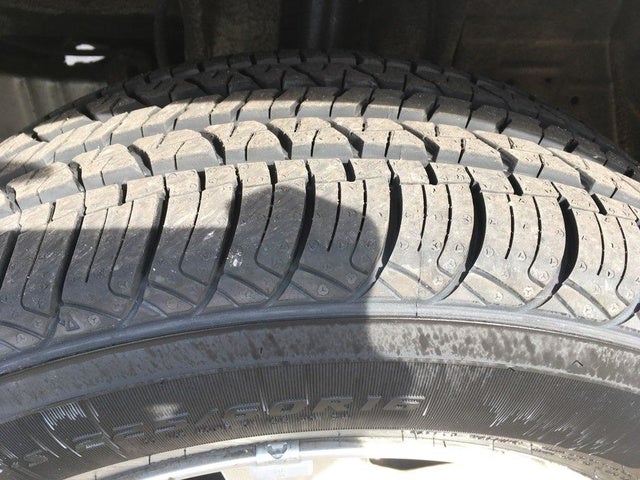 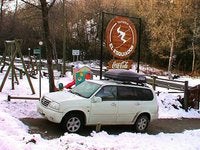 The Suzuki XL-7 hit the market in 2001 and made news as the smaller SUV with a third row of seats. The XL-7 comes in 6 trims that basically break down into 2WD and 4WD versions of the Base, Plus, and Touring. All trims have 4 doors and seat 7 passengers.

In addition, the XL-7 uses a 2.7 L, 170 hp V6 powertrain with 5 speed manual transmission. Expect to get around 17 mpg in the city and 20 on the highway. If you need room to store your belongings, fold down the second and third rows to get up to 73 cubic feet of cargo space.

Drivers like the inaugural edition of the Suzuki XL-7. The low price and solid handling get the highest claim among the XL-7's features. However, critics warn that you could do better than a 170 hp V6 for an SUV and that the XL-7 could use removable second and third rows. In any event, the 2001 Suzuki XL-7 presents a good, inexpensive first SUV for a young family. If you need a little more power from your XL-7, go with something from 2002 or later.

My vehicle cranks and it doesn't turn over. Very low on cash and a mechanic is not an option at the moment.

i HAVE RECEIVED CONFLICTING VIEWS ON HOW TO USE MY OVERDRIVE. WHEN SHOULD I ENGAGE O/D? FOR ECONOMICAL DRIVING SHOULD THE O/D LIGHT (WHICH SHOWS O/D OFF) BE LIT. OR, SHOULD THE CONTROL PANEL LIGHT BE ...

I'm trying to locate the starter in my xl-7/suzuki.

I had a buddy bring me a new battery, and he decided to put it in while I was not around. The ground was hooked to the. Wrong post and then started. I have fixed one dues that was blown and I go...