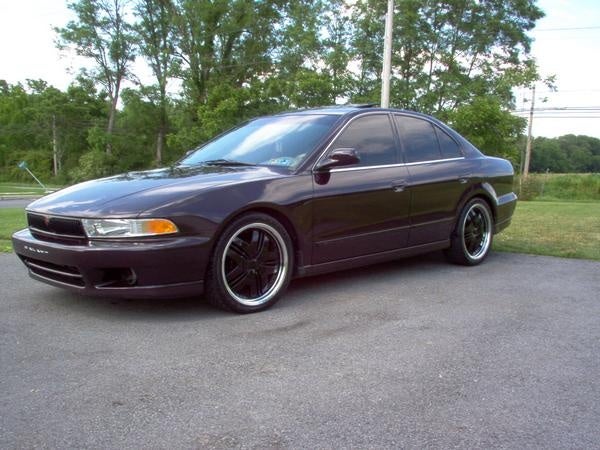 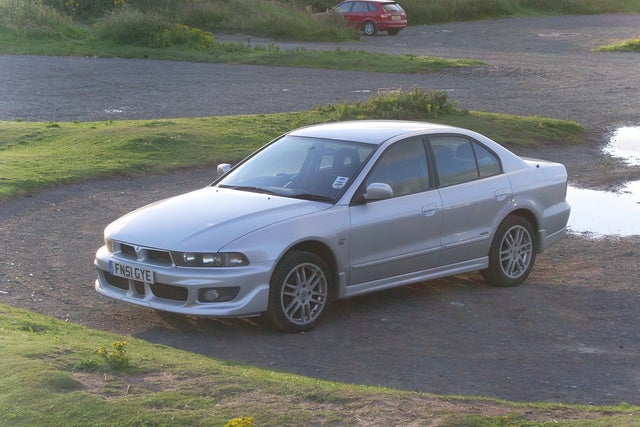 The same model lineup returns this year. Buyers may choose between the base DE, the more equipped ES, the V6-powered ES, the upscale LS or the sporty GTZ. Base level features include air conditioning, an interior air filter, cup holders, power windows and door locks, remote mirrors, a CD player and digital clock. The DE and ES are powered by a four-cylinder engine, while all other models get a V-6.

The Galant may not be as popular as some of its Japanese competitors, but most reviewers contend that this sedan offers an exceptional value. The Galant's strengths include distinct styling, an inviting interior and overall road manners. Common consumer and reviewer issues include exterior noise intrusion, tight rear quarters and the lack of a manual transmission option.

What's your take on the 2001 Mitsubishi Galant?

Have you driven a 2001 Mitsubishi Galant?
Rank This Car

How do I replace fuel relay

I have a 01 Mitsubishi Galant 2.4. I bought a JVC radio receiver (Bluetooth/aux) I’m installing a sub/amp in my car. I have the stereo put in, have the wire harness and everything all hooked up. I ...

my engine keeps stalling whenever i come to a stop. My mechanic told me it was the idle air control valve. I bought one at Autozone and installed it myself. This problem is still happening. Any help ...

Will only start sometimes I have replaced the starter and cylinoid the starter relay all connections are tight and the fuse looks good. I was thinking about changing the ignition switch but it clicks...

630 views with 8 answers (last answer about a year ago)