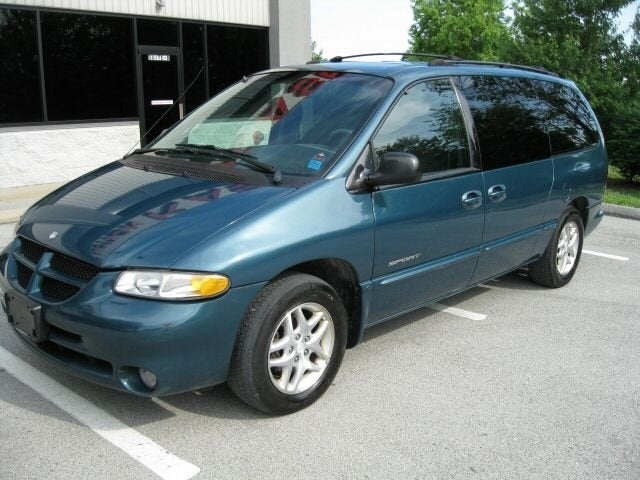 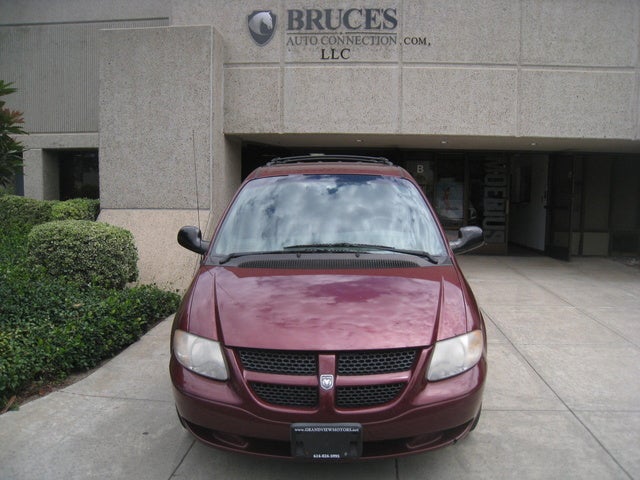 Another generation, another redesign. The 2001 Dodge Grand Caravan still accounted for 25% of the minivant market, but its once heralded affordability was being challenged by competition from Honda and Toyota, which offered more amenities, and better reliability and crash test ratings for the money than the Caravan.

The 2001 Grand Caravan dropped the LE trim, offering SE as its base model, followed by a Sport and ES trim. The ES, top-of-the-line performance model, along with its standard 3.8-liter, 215-hp V6 (a 35-hp upgrade from last year) engine, also was the only trim to offer the auto-manual AutoStick transmission, which provided responsive shift controls. The Grand Caravan ES also offered another minivan first, an optional power liftgate, making it the first minivan with three power doors. The SE and Sport trims came standard with the 3.3-liter, 180-hp V6 (a 22-hp upgrade), paired with a four-speed automatic. Sport and ES models featured ABS standard with optional power side doors. A new EX trim offered the same features as the ES, but not as many options, and was more affordable.

Inside, a removable center console could be placed either between the front or second row seats. For extra storage in the cargo area, a pop-up bin with center divider was added. Legroom was extended for front row passengers.

With the V6 engine, the 2001 Grand Caravan has a good amount of power, and its ride is relatively smooth and responsive. Most drivers make a point of mentioning how fun and comfortable it is to drive and how roomy and well-thought out the interior is. Criticisms center on repair problems and poor reliability, compared to other brands, not enough second row legroom, and a bulky rear seat that requires more than one person to remove. The third row of seats also do not fold flat into the floor.

What's your take on the 2001 Dodge Grand Caravan?

GuruSF6RJ I have a grand caravan sport 2001 but The can have about six months damage. Smoke threw down the Dash area due to a cut that is apparently behind the steering wheel. I've tried to get the van's cable because they tell me it has to be exactly the same year and the same model. IT's true?

Users ranked 2001 Dodge Grand Caravan against other cars which they drove/owned. Each ranking was based on 9 categories. Here is the summary of top rankings.

Have you driven a 2001 Dodge Grand Caravan?
Rank This Car

I have replaced the radiator and the thermostat. And yet it still over heats . how do I fix this issue so I can make my kids drs. Appointments..

Have a 2001 dodge grand caravan 3.8 v6 es I pulled out of my driveway and drove like 20 feet and van just died found the ign sw fuse was blown so I put a new one in and soon as I turn the key to r...

No Breaks, Reservoir Is Full

So my next issue... My breaks went to the floor. The reservoir is full. I attempted to bleed them... At first a little came out then nothing.

Where Is The Ac Belt Located?

My mechanic says that changing the ac belt will fix my non-working air-conditioning. If it is not broken, why would it need replaced and where can I locate it to inspect it myself?

701 views with 4 answers (last answer about a year ago)

Can’t Open Drivers Door From Inside

I can open door from outside but not from the inside

80 views with 1 answer (last answer about a year ago)