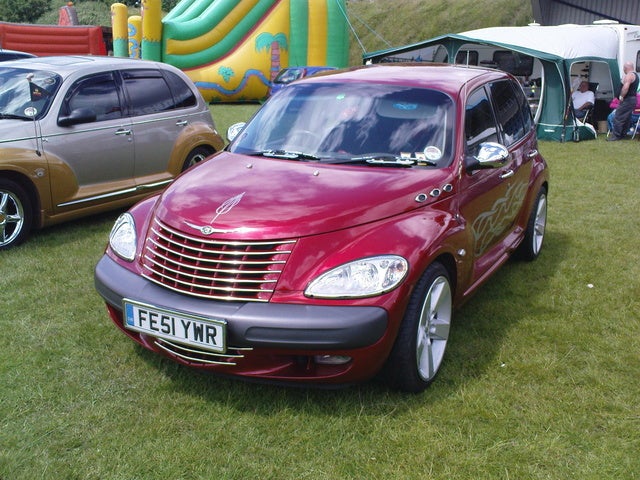 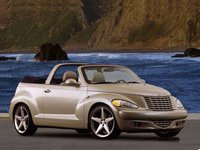 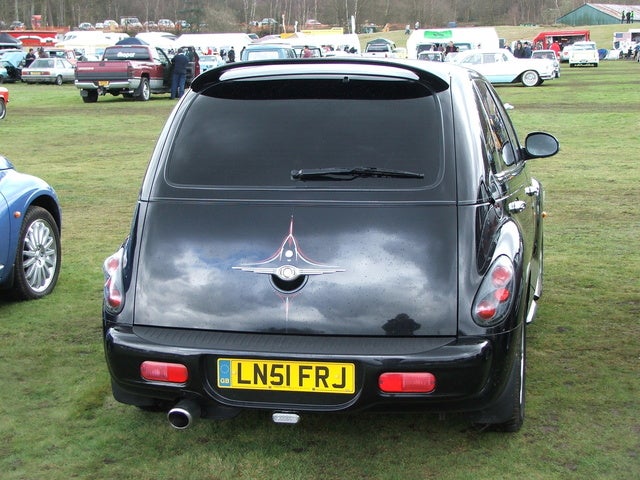 The PT Cruiser was introduced in 2001 as the production embodiment of both a 1997 Plymouth concept and Chrysler's desire to capture its heritage in a unique new model. The 2001 PT Cruiser was named the North American Car of the Year, and it also appeared on Car and Driver's Ten Best List.

Both models were powered by a 2.4 liter DOHC inline 4-cylinder, which produced 150 horsepower and 162 pound-feet of torque. A 5-speed manual transmission came standard, and a 4-speed automatic was optional. Both route power to the car's front wheels. Fuel economy was estimated at 20 mpg city/25 highway with the manual and 20/26 with the automatic.

What's your take on the 2001 Chrysler PT Cruiser?

iMickey503 Great car to mod, not worth it to buy new.

Have you driven a 2001 Chrysler PT Cruiser?
Rank This Car

When I'm driving for about 15 minutes, the Oil Pressure light comes on, usually starts beeping at me when I'm idling around 800 RPM. As I accelerate, it goes off, as it should. As I continue to driv...

What Is Wrong With My Horn?

My horn is moody. It will work once or twice then it wont the next two or three times then it works again. What might be the issue?

2001 Pt Cruiser. Shuts Off While Driving, Wont Start (keeps Turning) For A...

I went to get a smog check recently and My car wasn't passing the I/m readiness check. specifically the HRT (heated o2 circuit), everything else was coming up green. I replaced the upstream o2 sensor ...

So I went to leave to the store and it started to overheat so I changed the thermostat. Well it continued to get hot, in checking the antifreeze, realized it was empty. Added what I had and needed ...