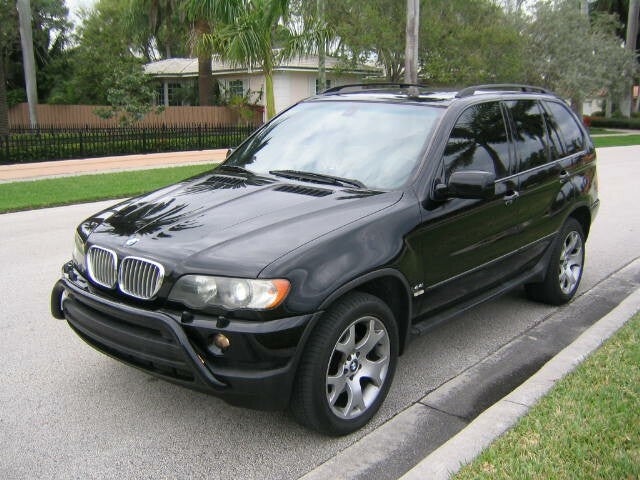 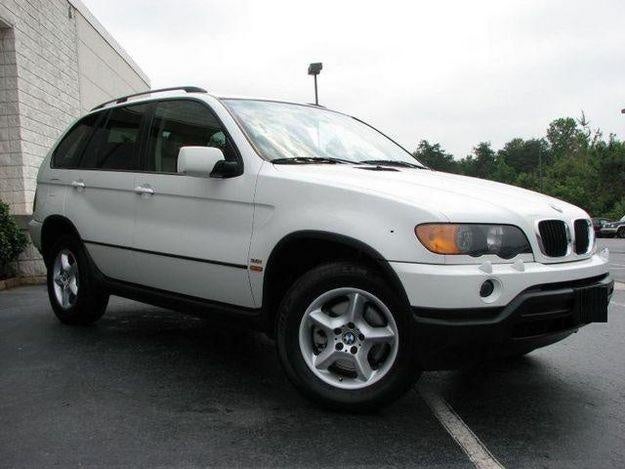 In it second year of production, the 2001 BMW X5 was still getting quizzical looks from BMW purists and professional care reviewers. "Must every carmaker build a sport-ute?" groaned the editor of one automotive magazine. "It's as ridiculous as if every manufacturer were to field a full-size pickup, or an econobox, or an armor-plated luxury sedan. I think the X5 represents the wrong direction for BMW."

But then again, was the 2001 X5 even a class SUV? It had a unitized chassis, not a ladder frame. It had a sophisticated independent suspension, not a live rear axle with leaf springs. It also lacked a low range in its transfer case, "which some SUVs wear as a badge of honor."

The SUV - or is it a car - was built on the successful 5-series sedan chassis, and, as a result, handled beautifully according to owners and reviewers. But the X5 does lack cargo space leaving some to wonder if they'd have been better off just purchasing a 5-series.

It is supposed to have a 30 day warantee dealer says no lets wait and see if it gets worse but in the mean time I LOSE THE WARANTEE. there are several other leaks valve gasket cover . oil filler. s...

285 views with 3 answers (last answer about a month ago)

Can Anyone Help With My BMW X5 ?

What Would Be The Reason If The Car Runs Rough After Changing The Battery O...

I Meesed Up On My Codes To Put In After Watching YouTube And I New Better A...

Have 2001bmw x5 3.0 and I was trying to turn off the abs lights and I pushed the mile button on dash and then went 18 on the code thing I didn't add up last four numbers like I should have and no...