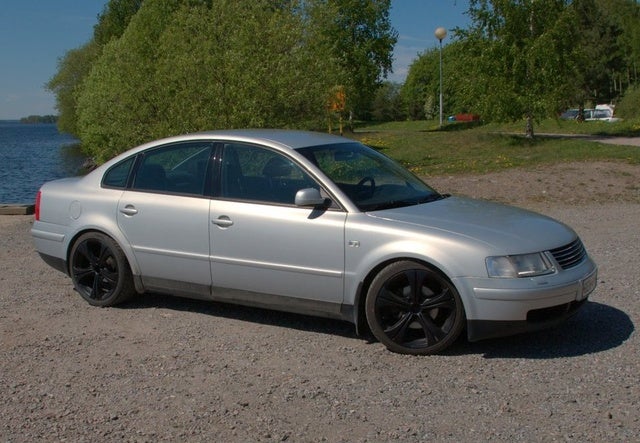 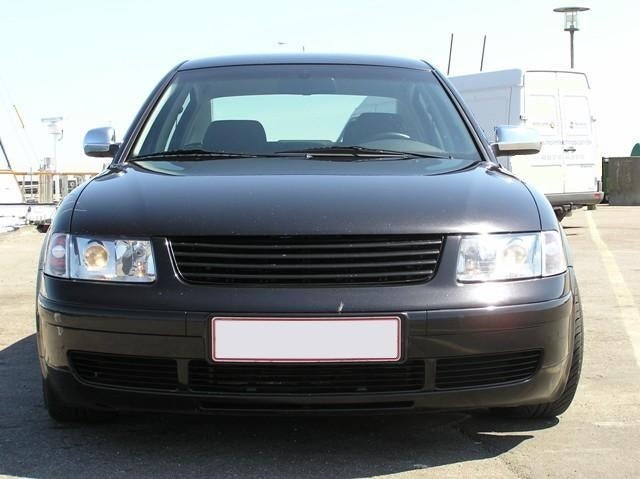 The 2000 Volkswagen Passat lineup remained virtually unchanged from the previous year, though a few upgrades were added to the list of standard features and a few new tweaks and details we added to freshen the car up a bit.

An indicator on the dash that alerted drivers to brake wear was added as standard equipment in 2000. And after being delayed a year, VW's all-wheel-drive system, called 4MOTION, was finally available as an option.

The two engine options included a 1.8-liter, 150-hp turbocharged 4-cylinder, which was available only with the GLS trim package, and a 2.8-liter, 190-hp V6, which was dropped into both the GLS and GLX versions. A five-speed manual transmission was standard in the GLS, with a five-speed automatic available as an option; the automatic transmission was standard on the GLX package.

The high cost of upkeep was one of drivers' main complaints about the 2000 Passat, with the engine/powertrain and the electrical system cited as among the necessary repairs. On the positive side, drivers reported good gas mileage with the turbocharged 4-cylinder. Other positive points included the Passat's handling, styling, and roominess.

What's your take on the 2000 Volkswagen Passat?

aprilrocks looking for a turbo for 2000 passat 4 cly

Have you driven a 2000 Volkswagen Passat?
Rank This Car

Where Is My Power Steering Resevoir/

Alarm Goes Off When I Disconnect The Battery!

I went on vacation for 6 weeks and when I returned the battery was drained. I charged it and everything was fine. I am leaving again on a long vacation and thought I would disconnect the battery to av...

Car Engine Shutting Off While Driving

While driving my car it will begin to putter as if I’m running out of gas, and will begin to lose power and then just shut off. The check engine light will flash while dying and for a bit after war...