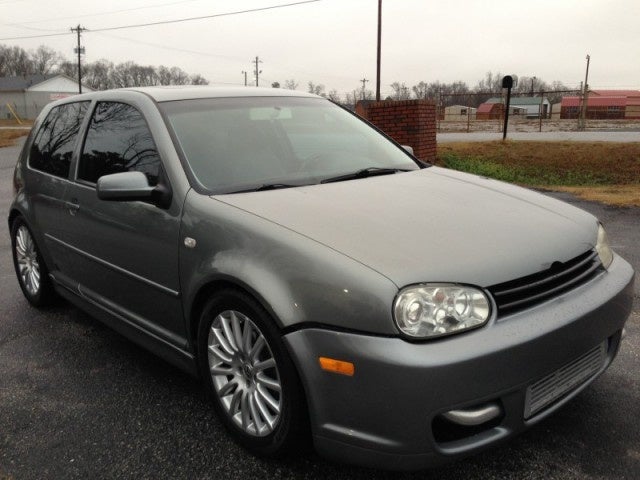 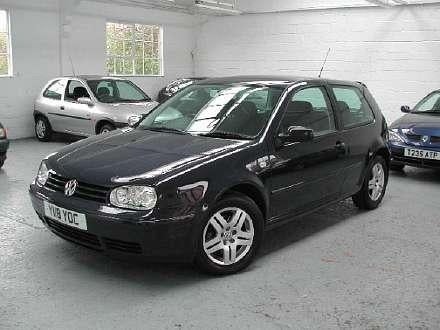 A new engine option was among the upgrades made to the Volkswagen Golf for the 2000 model year. The 1.8T, which was available as an add-on to the four-door Golf GLS trim package, was a turbocharged 1.8-liter, 4-cylinder powerplant that generated 150 hp. It joined two other engine options offered for the Golf in 2000 -- a base 115-hp, 2.0-liter 4-cylinder gas engine and a 90-hp 1.9-liter diesel engine with the TDI (turbo direct injection) feature.

Drivers gave positive marks to the Golf's handling, acceleration, value, safety features, braking, and reliability, though some noted that the car's fuel economy wasn't as good as its competitors'. Some drivers noted problems with the car's "fit and finish," such as its exterior trim and interior plastic parts. Cup holders were noted by several drivers as being less than durable.

What's your take on the 2000 Volkswagen Golf?

J I want to unsubscribe. Not fricken write a review on a vehicle... Then after ward. Don't let me unsubscribe

Users ranked 2000 Volkswagen Golf against other cars which they drove/owned. Each ranking was based on 9 categories. Here is the summary of top rankings.

Have you driven a 2000 Volkswagen Golf?
Rank This Car

This sign has been popping and beeping 3 times for the last 2 days. I have to use the car on a long trip this wkend so i took into the garage today and they advised that nothing came up as an error. I...

Hi all , friend has golf 4 and the transmission fluid is in the water system , had this fixed 6 mths ago now the water is back, was told that the head is good , not leaking from head as i thought , me...

The fuel consumption is ridiculously high,even for a 2.0l. o=its not performing like a 2.0 l though

Had the hub stripped and was going to just swap the knuckles from my 2003 vr6 jetta onto my 2000 golf 1.8 and was curious if i was gonna run into issues?

Where Is The Block Heater Cord Located

where is the block heater cord located on our 2 door golf so we can plug it in on cold days?