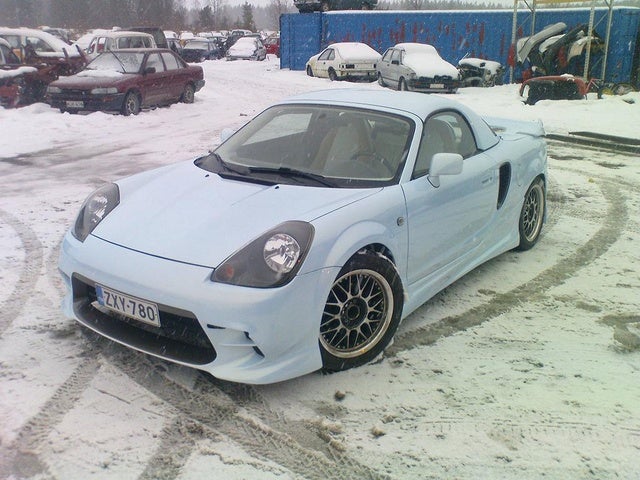 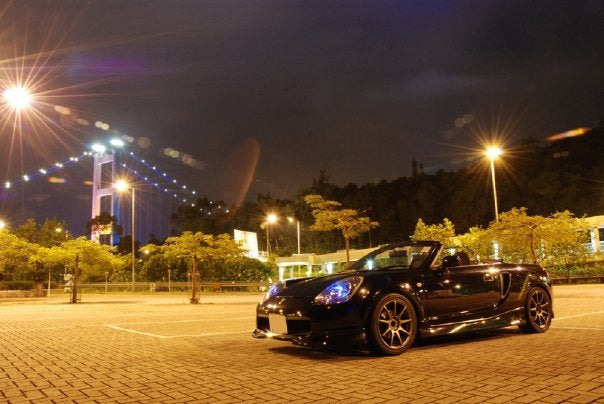 Toyota brought back the MR2, which was discontinued after 1995, in the new 2000 MR2 Spyder. The 2000 Spyder looked nothing like its namesake. It was round and Porsche-like, as opposed to angular and Ferrari-like. Unlike the MR2, it came as a convertible. Its main competition was the Mazda Miata, but it also went up against the more expensive Honda S2000 and BMW Z3 series.

The 2000 MR2 Spyder came in only one trim level, with no available options. The only choice buyers got to make was the color. The engine, which was mounted in the middle of the car, was a 1.8-liter, 138 horsepower four-cylinder. The transmission was a five-speed manual, and it had rear-wheel drive. The top is designed to sit flush with the body of the car when down, so no cover is required. Fuel economy is about 25/32.

The 2000 MR2 Spyder was a big hit when it was first released; the fact that only 5,000 were produced increased the demand. Drivers found it to have excellent handling and an acceptable amount of power, despite the small engine. The new, expensive-looking styling was also very popular. Many drivers complain about the near-total lack of storage space. Some wish for a six-speed transmission.

Have you driven a 2000 Toyota MR2 Spyder?
Rank This Car

When going around a slight bend in the road my MR2 at higher speeds seem to kick out. Nothing to do with traction and over driving. It doesn't happen all the time this is why I'm confused what it ...

Toyota MR2 electrical system wont shut down? I pulled the fuses for the lights and dash so as not to drain the battery.

I`m Getting No Preassure To My Hydraulics On The Clutch.

I took out the engine, had it rebuild. In the process i unscrewed the hydraulics hose on the slave pump, lost all the fluids and now the clutch pedal generates no preassure at all (a bit), is down to ...